Central Saanich couple learn water bill could be more than $3,000

WATCH: Central Saanich couple learn their next water bill could be more than $3,100 following a leak. They wonder why they weren’t notified. Isabelle Raghem reports.

First-time home buyers Michelle Lee and Calvin Chok were shocked, when they found out their next water bill could be as much as $3,129 — ten times what they normally pay.

Last week, the couple discovered a leak on their font lawn that had likely been flowing for several weeks, possibly months.

“We couldn’t tell, I mean it was raining for so long, we had no idea,” says Lee.

They immediately called a plumber to fix the break before learning just how much water had flowed.

“We decided to phone in the water company because we were a little bit worried and [Calvin] checked the meter. It was 2,000,” says Lee, “That’s ridiculous, how come they didn’t tell us?”

Under Central Saanich’s bylaw for leak adjustments, they have been offered a discounted rate — charging them for the water at sold cost.

Both are left now wondering why they had to contact the District of Central Saanich themselves to learn about the excessive  usage and why they weren’t warned before it reached $3,000.

“I don’t know why they wouldn’t have some other notification, seeing that it’s way over anyone’s amount,” says Lee.

Residents in West Shore and Sooke are sent notifications when consumption is over $250, on an “effort basis”, and the maximum charged amount is $1,000 in the event of a leak.

In a phone call to Chek News, Central Saanich says only after the four month billing period, can they detect abnormal usage and only then can customers be notified.

Michelle and Calvin say from now on they’ll be checking their water meter on a regular basis.

They are hoping by sharing their story, they hope to spare others from the same fate. 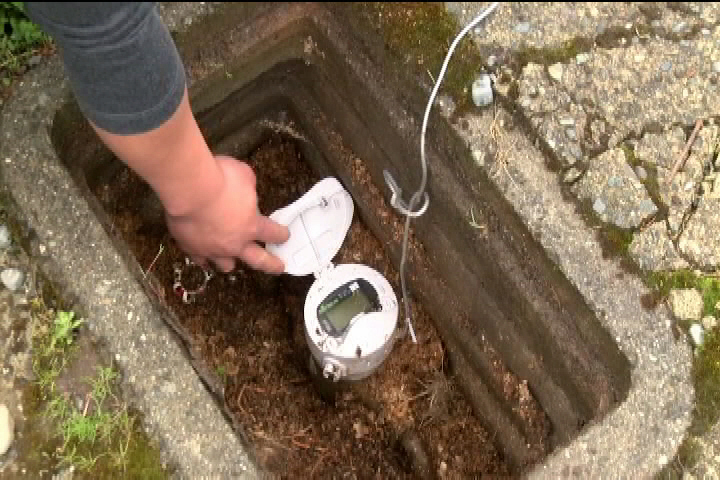 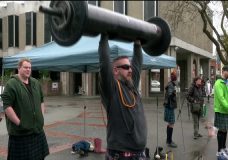 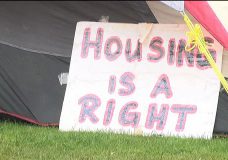 Duncan Homeless refuse to be evicted for Vimy Ridge memorial