Cedar die off impacts many on Vancouver Island

WATCH: The die-off of Western red cedar trees on East Vancouver Island due to drought and severe weather has First Nations extremely worried. Cedar is a critical part of First Nations culture and as Skye Ryan reports, there is a growing concern the dying trees will have a ripple down effect.

With the greatest of care, Tim Paul carved into an 800-year-old cedar on Port Alberni’s waterfront Wednesday to begin transforming the 40-tonne giant recovered from storm blow down into a towering totem.

“It’s alive and we treat it as such,” said Paul, a master carver from Port Alberni.

The growing die-off of Western red cedars on East Vancouver Island is being felt by First Nations all over the coast.

The western red cedar is a cornerstone species on the coast and a critical part of Indigenous culture.

Yet experts say climate change’s extreme heat and drought are making the rainforest these trees are native to no longer habitable for them.

“The temperature’s too high for too long,” said Patrick McIntosh, the Urban Forestry Coordinator for the City of Nanaimo on Tuesday.

So First Nations carvers from Port Alberni wonder what that holds for the future.

“Are we too late? To see some trees and especially that cedar begin dying,” said Paul.

“The Salal berry bushes are drying out. The whole forest floor just a tinder,” he said.

Tim Paul says this canary in the coal mine needs to be a wake-up call about climate change and for people to act now.

The Ministry of Forests, Lands and Natural Resource Operations tells CHEK News, they are now replanting more tolerant species in groves where cedar are dying. 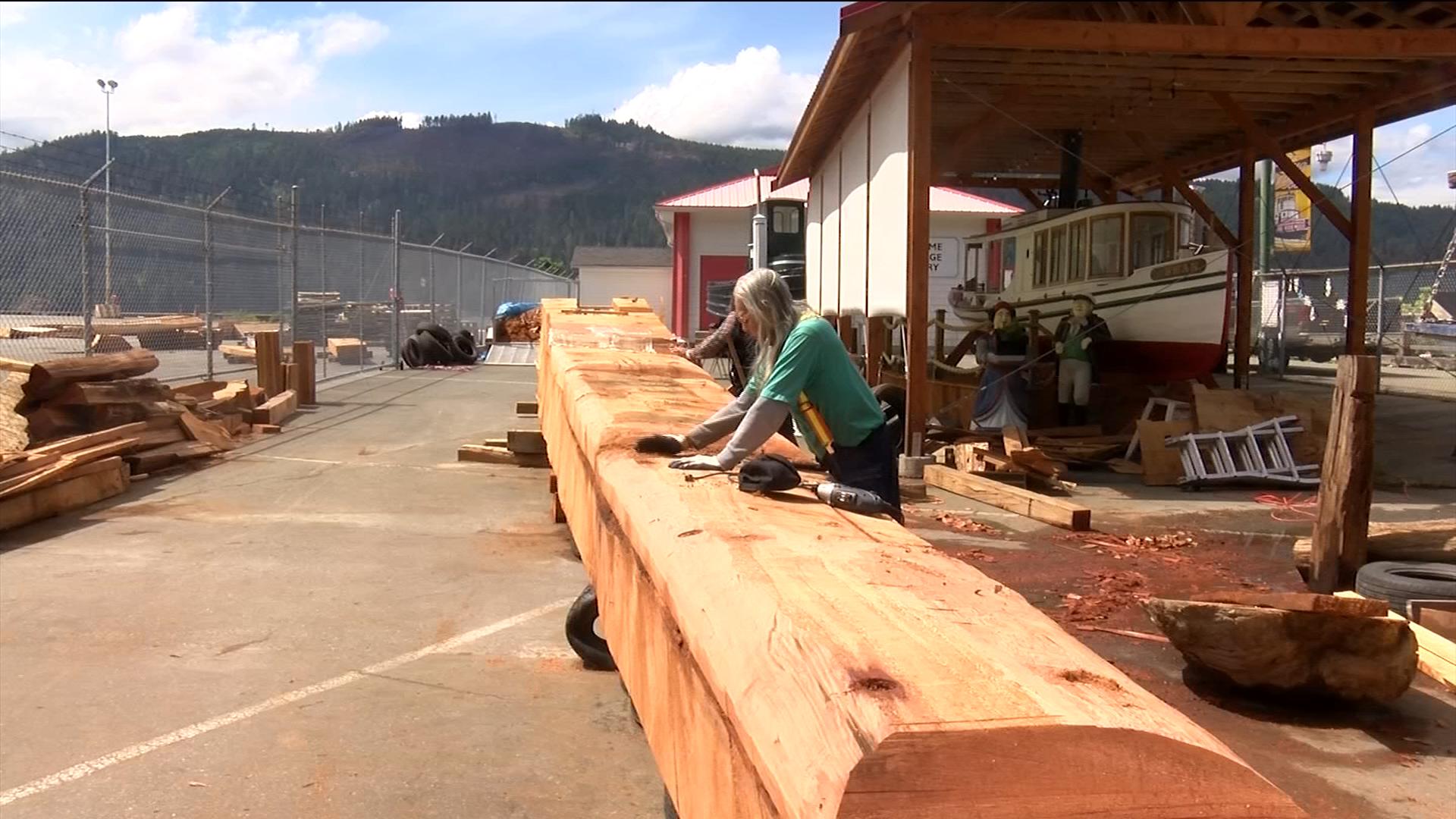 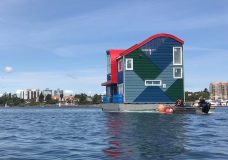 'It's like threading a needle': 80-tonne float home squeezes into Fisherman's Wharf 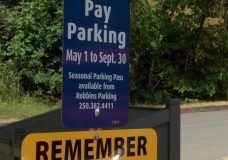