Cause of major fire in Parksville likely accidental, officials say 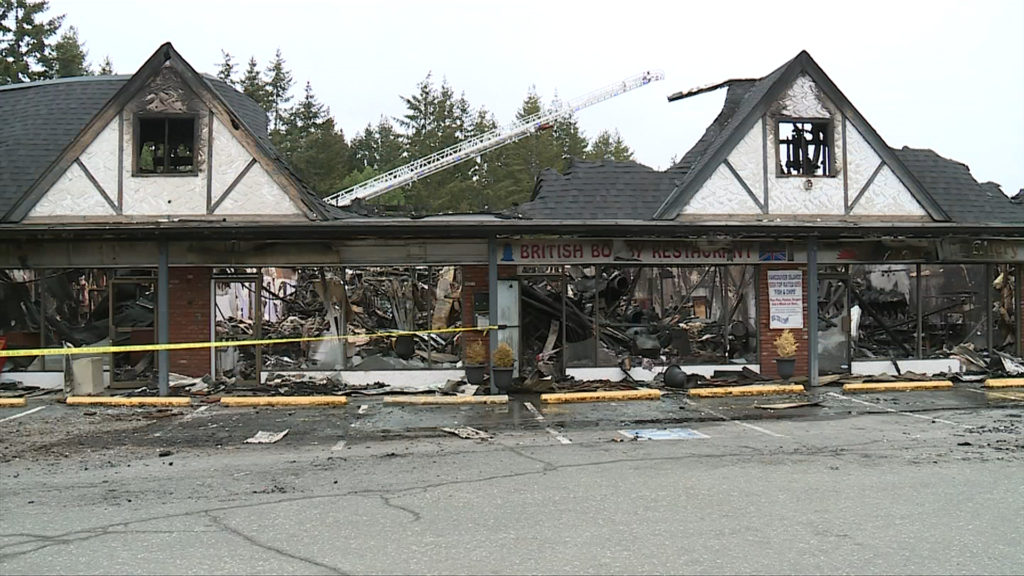 CHEK
Investigators are still trying to pinpoint the cause of a major fire in Parksville last week, but say it was likely accidental.

Investigators are still trying to pinpoint the cause of a major fire in Parksville last week.

The blaze broke out Wednesday night at the Heritage Centre mall on Island Highway East, destroying six businesses, including the British Bobby Restaurant, an iconic eatery filled with historic memorabilia.

On Monday, several investigators were documenting the scene hoping to narrow in on the cause.

“The ceiling has collapsed. It has collapsed on everything inside the units so it is making it hard to see what is underneath there,” said Parksville Fire Department assistant fire chief, Steven Liedel.

Though the building is so badly damaged from the devastating blaze that it’s too dangerous to go inside, officials say the cause was likely accidental.

“From all accounts, it looks like the fire started on the inside of the building, so nothing leads to it being suspicious at this time,” said Liedel.

The blaze also destroyed the community’s local newspaper the PQB News, whose offices were located in the mall. Fortunately, had recently moved its historical newspapers to the museum.

Parksville’s fire chief said the damaged building will need to be torn down. 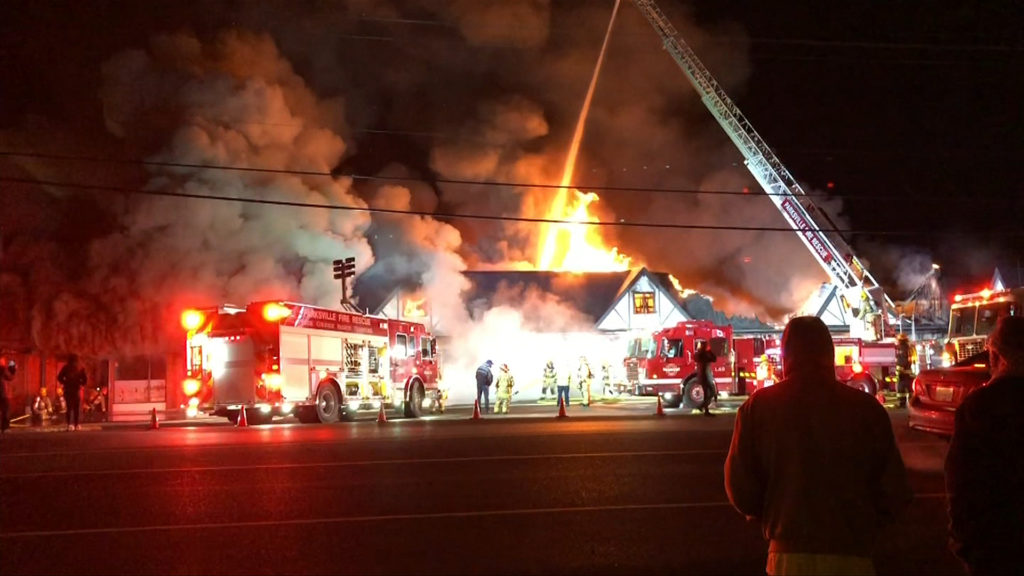 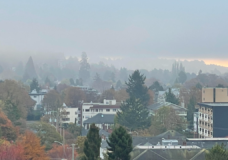 Fog expected to return to Vancouver Island on Wednesday 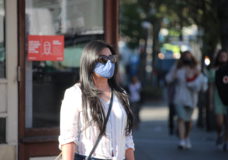 B.C. not planning to bring back mask mandate