Cat that perches on horses, donkeys reunited with family 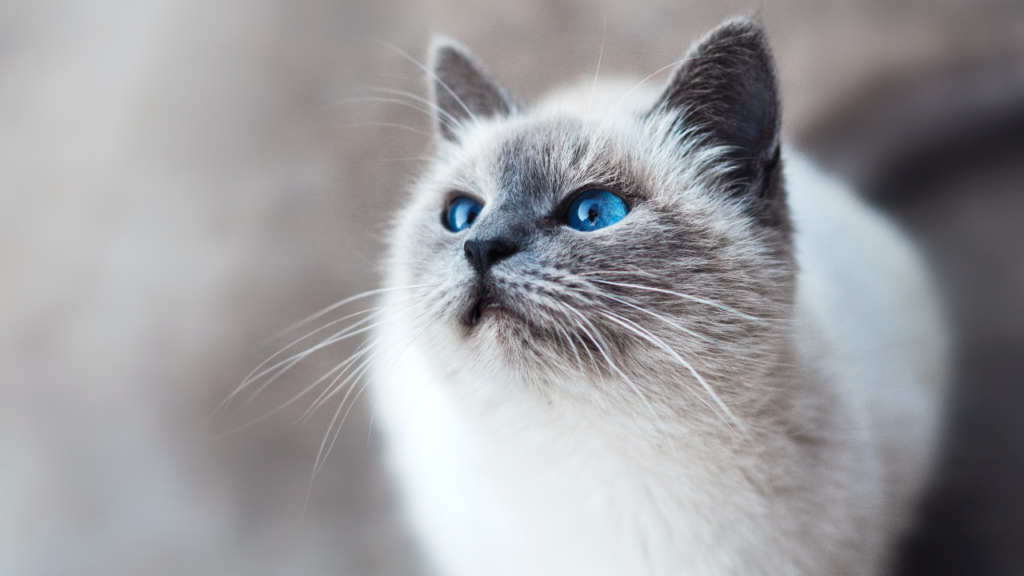 GENESEO, Ill. (AP) – An Illinois family has solved the mystery of what happened to their missing cat that likes to sit on horses and donkeys.

Ann Kandis said the cat, named Noodles, jumped into the trunk of her father’s car in November 2018 while he was at the family’s farm in Geneseo, the Quad-City Times reported. Her father drove off, but stopped along the road when he heard a noise. He opened the trunk and the cat jumped out.

The family posted “lost cat” notices and searched along the road but couldn’t find Noodles.

Kandis had given up on finding Noodles until she stumbled across a Facebook message that a fellow horse lover posted around the time Noodles went missing. The post showed a cat sitting on a horse and asked whether anybody recognized the cat?

Kandis messaged the woman on Christmas Eve and she still had Noodles. When Kandis and her son went over to the woman’s house, Noodles ran up to them.

Kandis, who works as an emergency room physician for Genesis Medical Center, said finding Noodles brought her emotional relief during a stressful time. She didn’t take Noodles home because she said he has a “good gig,” but added that she can still visit the cat. 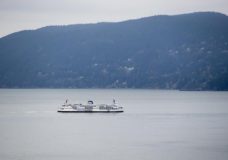 Passengers should check for ferry cancellations due to staffing issues: BC Ferries 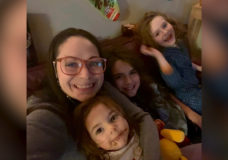