50 cats from Saskatchewan arrive in Victoria as local shelters overflowing

WATCH: A Victoria rescue group is looking for homes for 50 new cats and kittens that have arrived from Prince Albert, Sask. April Lawrence reports.

“We all have the same goal as to helping these guys get a better future,” Prince Albert SPCA Shelter Manager Ashlee Bober said.

The Greater Victoria Animal Crusaders (GVAC) heard the call for help and couldn’t say no. Now they’re hoping they can find homes for all 50.

“This is the third shipment of kitties we’ve had from Prince Albert, and we’ve found all the other ones wonderful,wonderful homes,” GVAC President Sharene Foord said.

But they’re facing one big hurdle. Right now it’s kitten season, and that means older cats are being overlooked for kittens.

“The adult cats deserve homes just like the little kittens do,” said Bober. 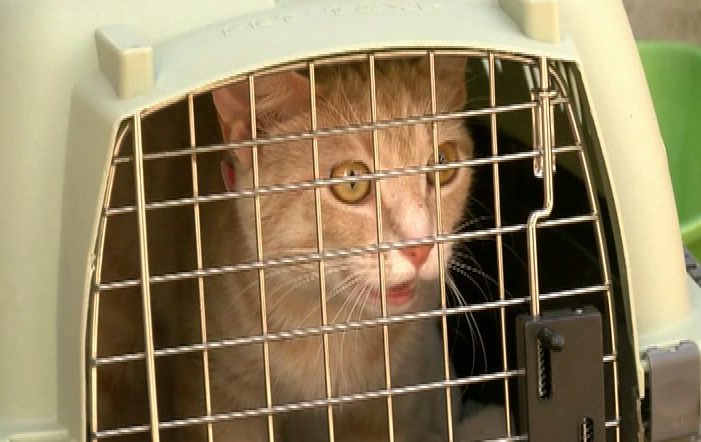 It’s a sentiment being shared at the Victoria SPCA where some adult cats have been waiting months for a new family.

With 78 cats in care, most of them shipped in from other overflowing centres, the Victoria SPCA is also at capacity.

“We started a wait list today unfortunately because we just don’t have enough space to facilitate all of the cats that are wanting to come into care,” Victoria BC SPCA Shelter Manager Annie Prittie Bell said.

But there is some good news ? the demand for cats of all ages in Greater Victoria is typically high.

“It seems like any cats we have in here you can see a few of them behind me and around me, they do adopt very quickly,” CRD Chief Bylaw Officer Don Brown said.

Brown says that’s largely because of the demographics.

“Retired people [are] a big customer for cats, and there’s lots of rural areas where people like to have cats to keep down rodents and that sort of thing,” Brown said. 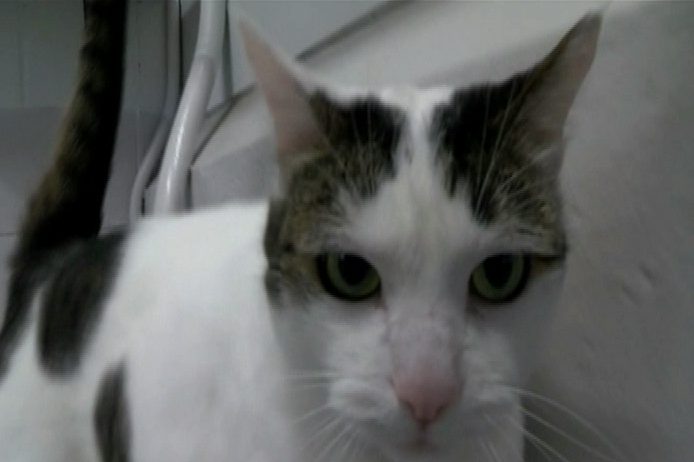 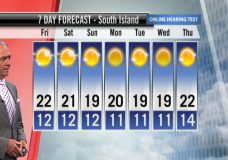 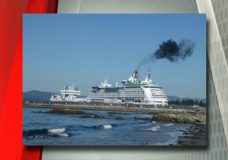