WATCH: Cassie Sharpe of Comox takes the bronze medal with her final run in the women’s ski superpipe at the X Games in Aspen, Colorado. It came after breaking her thumb in her opening run.

Comox skier Cassie Sharpe saved her best for last to earn a spot on the podium at the 2018 X Games in Aspen, Colorado.

She did so after breaking her thumb earlier in the competition.

In the women’s ski superpipe, Sharpe pulled off an 88.66 score in her third and final run to take the bronze medal, less than 3.5 points behind gold medal winner Maddie Bowman of California.

.@CassieSharpe takes ? at #XGames in Aspen ⛷

Sharpe had broken her thumb in her first run

Perfect example of rising above right here ? Despite breaking her thumb on her first run @CassieSharpe pulls herself together and puts down her last run to win ?at @XGames. #hero #riseabove
? @espn pic.twitter.com/zc1WGhVNje

Sharpe guaranteed herself a spot at the Pyeongchang Olympics next month with her victory in the ski half-pipe January 12 in Snowmass, CO.

Sharpe was a ski superpipe gold medalist at the 2016 X Games in Oslo, Norway. 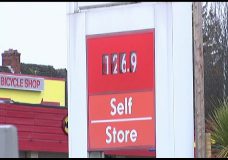 Stats Canada: inflation falls in December, Victoria drops to 1.3 per cent from 2.1 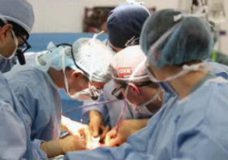