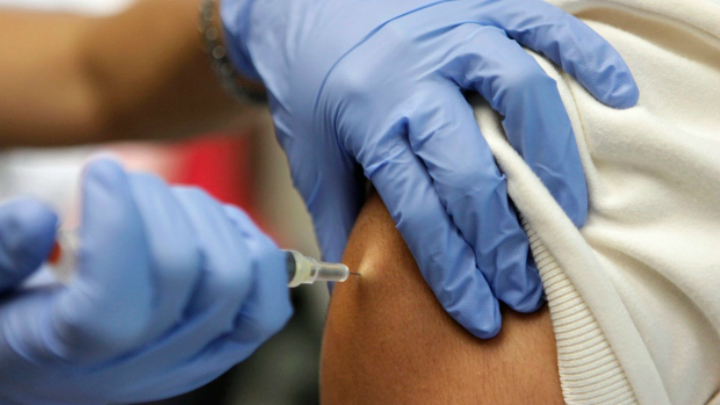 Island Health is reminding people to keep up-to-date on whooping cough vaccinations after a confirmed case in Saanich. File photo.

Island Health is informing parents and guardians of a confirmed case of whooping cough (pertussis) at Mount Douglas Secondary School in Saanich.

According to Island Health, students and staff may have been in contact with Bordetella pertussis, the bacteria that causes the contagious disease. Pertussis is spread by coughing, sneezing or close contact, such as sharing food, drinks, cigarettes or kissing someone. Pertussis can be spread to others during the early stages of the infection when symptoms are not severe and if left untreated, it can spread up to three weeks after the cough starts.

The health authority is reminding parents and guardians to make sure their pertussis immunizations are up to date. Immunizations are normally given to children during the first year of life, at 18 months, and upon entering kindergarten. There is another additional booster shot when children are in Grade 9.

Vaccines can be received at a local public health unit or at some doctors’ offices. There are a number of pertussis vaccines available in B.C. that protect against pertussis.

During an outbreak of pertussis, the vaccine may be provided for free to women who are 26 or more weeks pregnant to protect them and their newborns.

Pertussis begins with cold-like symptoms that may progress to a severe cough with a distinctive “whooping” sound, which may be followed by gagging and/or vomiting. Symptoms can last for several weeks. It can be very serious, particularly for infants under one year of age. Pregnant mothers in their third trimester can also be at risk as they may expose their new born infant after birth. Pertussis is treated with antibiotics. If taken during the early stages of your illness, the antibiotics help reduce the spread of infection and the length of illness.

Complications from pertussis such as pneumonia, seizures, brain damage or even death. These complications happen most often in infants under one year of age. Each year in Canada, one to three deaths occur due to pertussis, mostly in babies less than three months of age who have not been immunized.

If an individual or their family members develop symptoms as described above, they are asked to contact health care provider to test for pertussis bacteria. 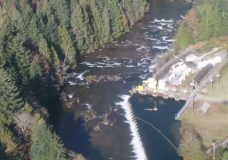 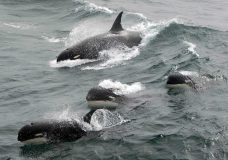 Researchers may have discovered a new type of killer whale