Canadians prefer jobs with good benefits over ones that pay more but have fewer benefits, poll suggests 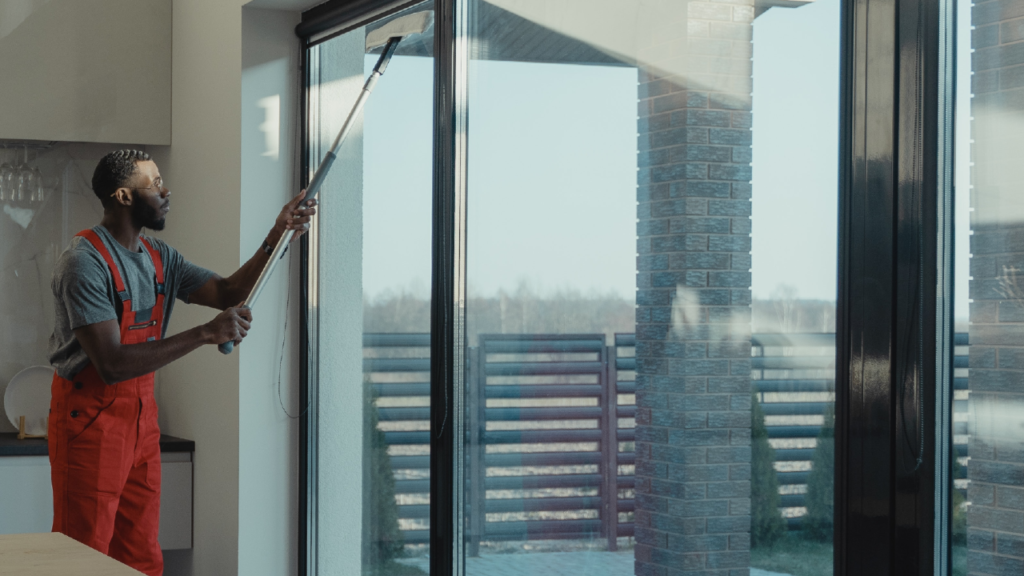 Tima Miroshniche/Pexels
It appears many Canadians would accept a job that has good benefits but pays less over a job that pays more but offers fewer benefits, a recent poll from a major bank claims.

It appears many Canadians would accept a job that has good benefits but pays less over a job that pays more but offers fewer benefits, a recent poll conducted for a major bank claims.

According to a recent Ipsos poll conducted on behalf of Royal Bank of Canada’s insurance arm, 68 per cent of respondents said they would accept a position with an employer that had good benefits plan over a job that paid more, but had no benefit plan or offered fewer benefits.

The poll also found that nearly half of all younger working Canadians who responded indicated that employers’ benefit plans haven’t met their health and wellness needs in the past year.

“It’s been such a challenging and unpredictable year for so many working Canadians, so it’s no surprise to see more employees prioritizing their health and wellness needs alongside other job considerations,” Julie Gaudry, head of group benefits with RBC Insurance, said in a press release.

RBC also says that among its group insurance plan members, nearly 50 per cent of new group long-term disability claims in 2021 for younger employees between 18-35 have been related to mental health, something the company says has been on the increase since 2019.

“Younger workers, in particular, are reevaluating their personal needs and taking more proactive steps to address their mental health concerns,” said Gaudry. “It will be crucial for benefits providers and employers to keep up with the changing needs of a younger workforce.”

RBC suggests that with an ongoing labour shortage, a broader awareness of mental health, employers should consider the “value of benefits to better support employee mental and financial health.”

According to the release, the poll is based on a sample of 1,001 working Canadians ages 18 and over who were interviewed between April 10 to 13 of this year.

RBC says the precision of online polls is measured using a credibility interval and that the results are accurate to within ± 3.5 percentage points or “19 times out of 20, of what the results would have been had all working Canadians adults aged 18 and older been polled.”

RELATED: Small businesses say sales are down but remain optimistic about the future, survey suggests 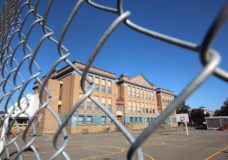 B.C. school boards told to determine their own vaccine policy for staff