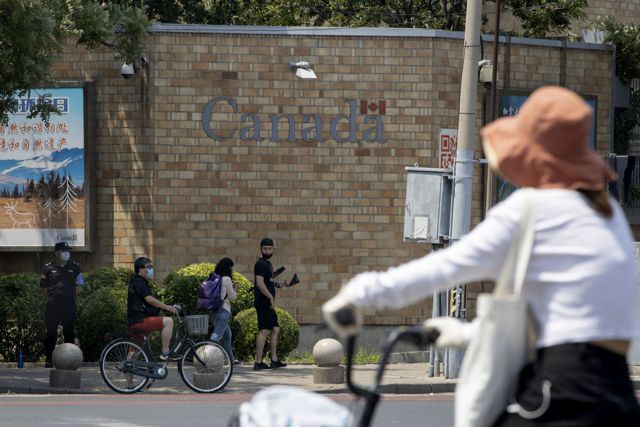 CHEK
A security guard stands on duty as residents pass by the Canadian Embassy in Beijing on Friday, June 19, 2020. Canada's embassy in Beijing says censors removed its posts about a U.N. report on human rights in Xinjiang from two Chinese social media platforms. THE CANADIAN PRESS/AP-Ng Han Guan

Canada’s embassy in Beijing says censors have removed its posts about a United Nations report on human rights in Xinjiang from two Chinese social media platforms.

The embassy Tweeted that it shared Canada’s response to this week’s report on Weibo and WeChat, but the posts were taken down.

The Canadian embassy shared screenshots of what appeared to be postings in Chinese on its Weibo and WeChat accounts.

The U.N. report says “urgent attention” is needed from the international community to address the human rights situation in the province.

This report by The Canadian Press was first published Sep. 2, 2022. 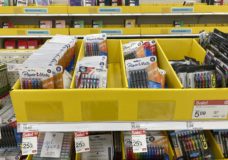 Looking to save some money this back-to-school season? Here are some tips 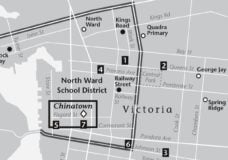