WATCH: The Canadian Coast Guard is on a hiring blitz, looking to fill 150 new positions in British Columbia

The Canadian Coast Guard is on a hiring blitz.

The federal agency is adding 500 positions across the country, including 150 new jobs in British Columbia.

The new jobs won’t reverse the cuts made under the Harper government but officials say they will mean quicker response times for search and rescue missions and environmental emergencies.

Some of 150 positions in B.C. will be to staff four new lifeboat stations ? part of the $1.5-billion Oceans Protection Plan aimed at combating possible oil spills from increased tanker traffic.

Other jobs will be on ships and infrastructure projects, as well as increased resources in Port Hardy for oil spill response.

In addition to the new jobs, 20 per cent of the Coast Guard’s workforce could be retiring soon. 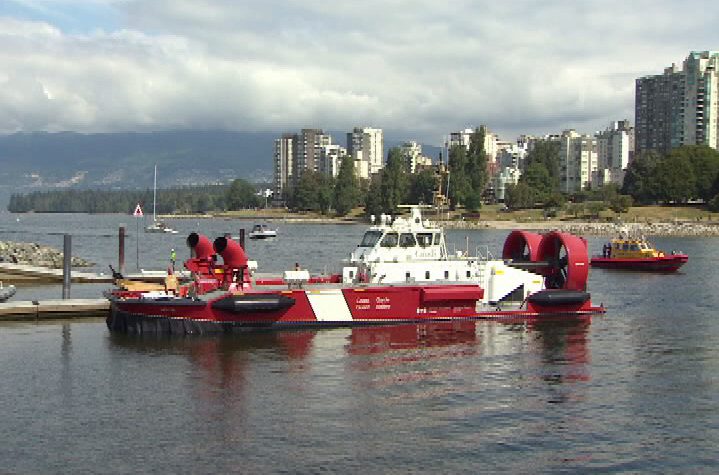 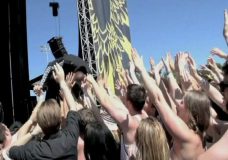 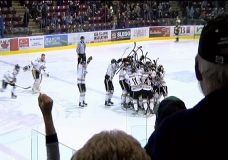 Grizzlies move on past Kings in double OT Classic