WATCH: Just a few days away from the Island Farms Victoria Day Parade, students in the Reynolds Marching Band are putting the finishing touches on their routine. The band won first place for Canadian bands playing in the parade last year. Isabelle Raghem has more.

The Reynolds Secondary marching band kicked off their school assembly with a bang Thursday, but the next time they march, it will be in front of tens of thousands.

“The magnitude you know of performing in front of your entire community that’s a big thing for kids but they take it on and they work really hard,” said director of bands at the school, Jamie Davis.

Leading the band with the Canadian flag during the parade will be Grade 12 student Jessica Underwood.

“It means a lot cause I’ve been doing this for four years so this is kind of like hurray its the last one…it’s a little sad but it’s also exciting,” said Underwood.

The parade has also drawn American bands for decades.

“They get to go to another country and travel and yet it’s so safe and fun,” said their band teacher Jill Sumpter.

Despite the thrill, Reynolds band members say playing in the parade is not a walk in the park.

“There’s a lot of early morning practices, the kids are here at 7:15 a.m. this week,” added Davis.

The hard work paid off last year when they won first place for Canadian bands in the parade.

Bands will be performing Sunday from 10 a.m. to 6 p.m. at the legislative lawn. 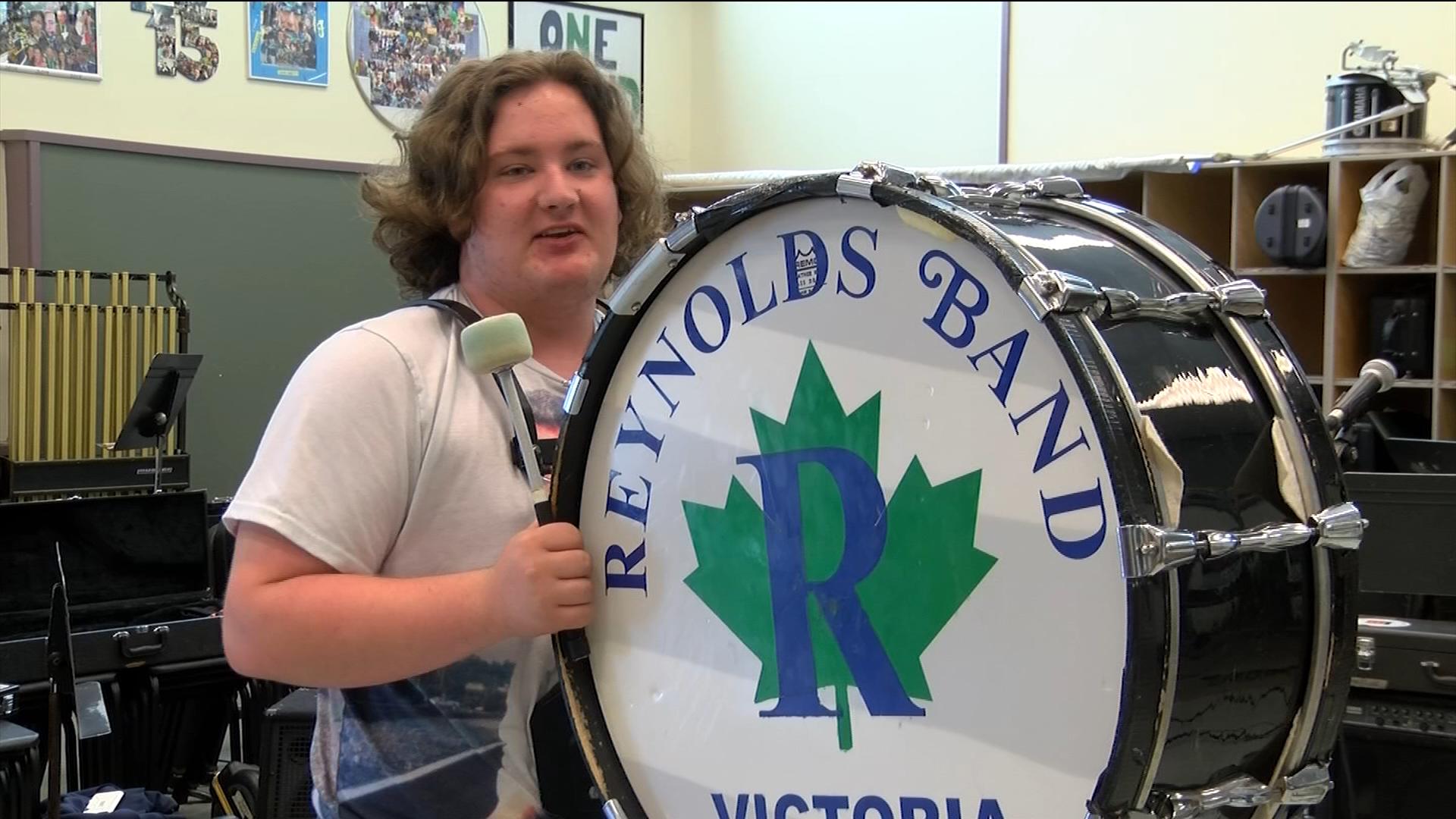 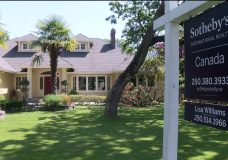 Is Victoria really the #1 luxury real estate market in the world? 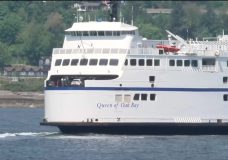 Most campsites and BC Ferries sailing reservations booked for long weekend