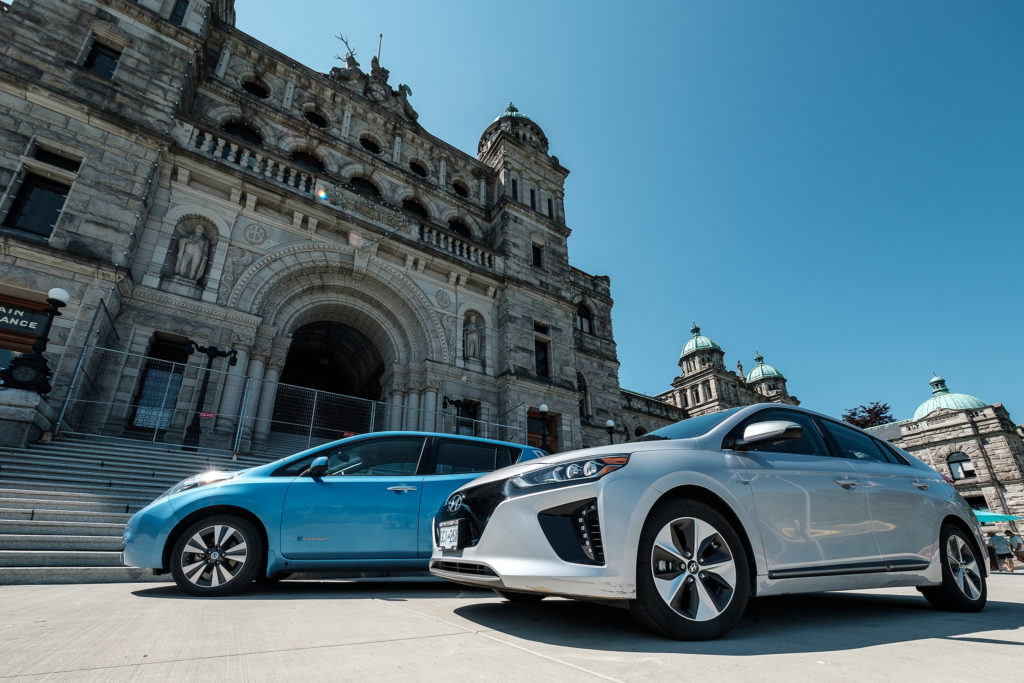 Transport Canada is topping up its electric vehicle rebate program so there is enough money to cover demand until the program gets retooled in the spring.

The fall economic statement this week budgets another $73 million to the Incentives for Zero-Emission Vehicles program, bringing the total budgeted since 2019 to almost $660 million.

A year ago the government added another $287 million, and all but $48 million of that had been spoken for by the end of October, which at the current rate of uptake wouldn’t last even two more months.

Transport Minister Omar Alghabra is working on retooling the program in time for the spring budget to accommodate used electric vehicles and more expensive SUVs and pickups expected on the market next year.

The Liberals promised to spend another $1.5 billion on the rebates over the next four years.

This report by The Canadian Press was first published Dec. 16, 2021. 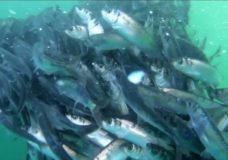 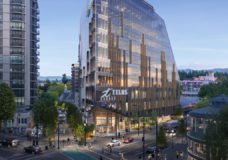