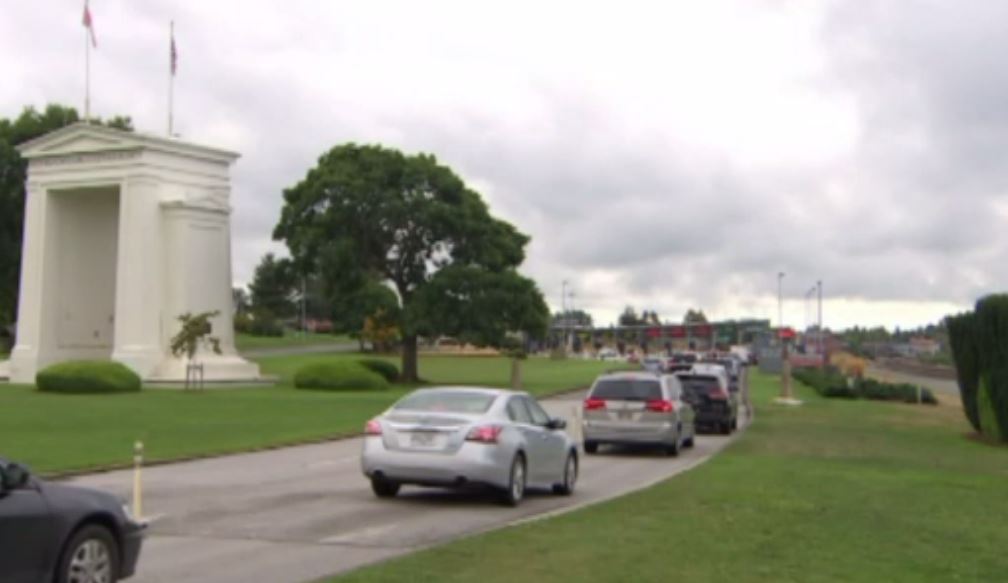 Canada and the United States are working out the details of a proposed mutual ban on non-essential travel between the two countries, a federal government source in Ottawa says.

The source, who spoke on condition of anonymity in order to disclose details of talks that are still ongoing, was responding to a CNN report Tuesday that said the two countries are currently working on a joint statement that would be issued within the next 24 to 48 hours.

Both countries are anxious to arrest the spread of COVID-19 without choking off the essential flow of trade and commerce in both directions over the Canada-U.S. border, particularly at a time when the economic impact of the global pandemic is expected to be severe.

To that end, the official said the two sides are discussing which essential workers might be exempted _ a group that could include mission-critical truck drivers, airline crew members and health-care workers who live and work on opposite sides of the border.

Snowbirds who are Canadian citizens or permanent residents but who winter in the southern U.S. would also be exempted in order to give them time to get home, the source added.

At a news conference earlier Tuesday in Ottawa, Deputy Prime Minister Chrystia Freeland made it clear that the government, which has for the moment exempted U.S. citizens from its own ban on foreign nationals, is preoccupied with finding a mutually agreeable solution to the border conundrum.

Health Minister Patty Hajdu, whose Thunder Bay-Superior North riding in Ontario is near the Minnesota border, cited a number of examples of what the government would consider non-essential travel, such as shopping trips by residents of border communities _ “things that people have taken for granted in a border town for a very long time.”

President Donald Trump, asked about the prospect of closing the northern border at his own White House news conference earlier in the day, signalled that talks were in progress.

“We’re working very closely with Canada. Canada has closed (its border) to the world, but they have not closed it to the United States.”

Dan Ujczo, a trade lawyer in Columbus, Ohio, who specializes in Canada-U.S. issues, said business and trade interests in the two countries, along with governments at every level, have been working on solutions ever since the terrorist attacks of Sept. 11, 2001 exposed the absence of suitable contingency plans.

Since then, so-called “trusted trader” programs like Free and Secure Trade and Partners in Protection have advanced the idea that whatever the circumstances, cross-border commerce must be allowed to continue, he said.

“Companies enrolled in these programs likely will have continued access to ensure cross-border trade.”

Citing Trump administration sources, the New York Times reported Tuesday that asylum-seekers and others trying to cross the southern border illegally would be turned away immediately in an effort to protect border agents and keep COVID-19 out of U.S. detention facilities. U.S. citizens and green-card holders would still be allowed to enter the country, the Times said.