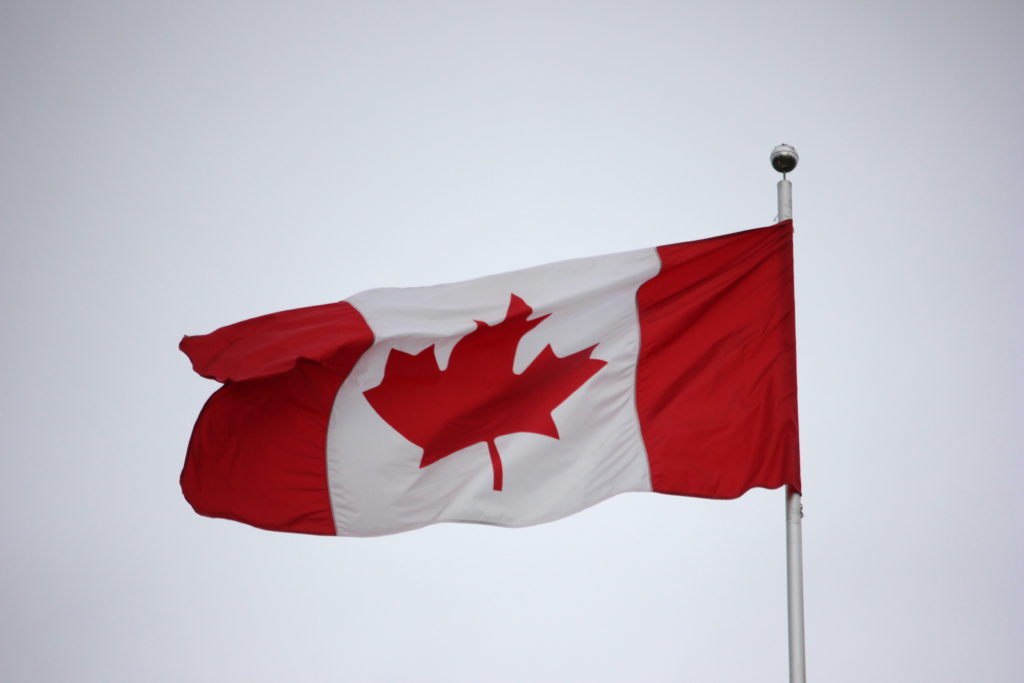 Prime Minister Justin Trudeau says Canada will contribute $1.21 billion to an international effort to halt the spread of infectious but treatable diseases.

Trudeau made the announcement in New York at a pledging conference for the project, known as the Global Fund to Fight AIDS, Tuberculosis and Malaria.

Canada, a founding supporter of the Global Fund, has already pledged $4 billion since it was founded in 2002 by former banking executive Peter Sands.

The announcement includes an additional $100 million for the fund’s COVID-19 response mechanism, which aims to help developing countries mitigate the impact of the pandemic.

The government says the new sum represents a 30 per cent increase over Canada’s last contribution and is the country’s largest multilateral health investment.

“We are committed to leaving no one behind,” Sajjan said in a statement.

“This is a worldwide fight, and only together we will be able to maximize the effectiveness of our collective investments.” 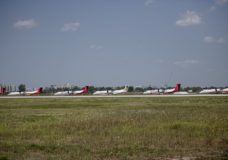 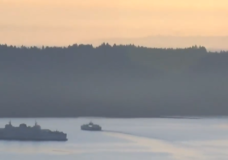