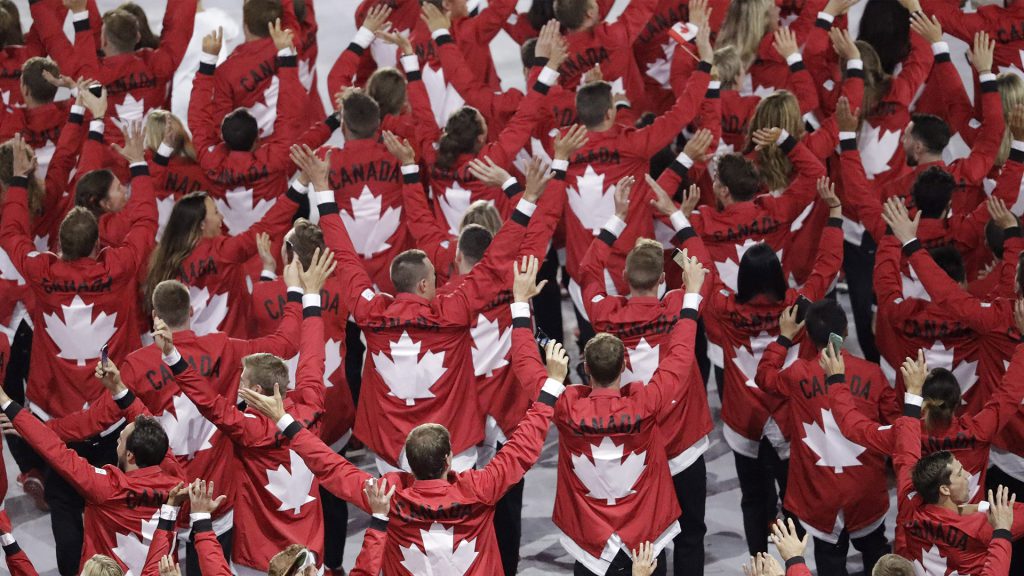 Team Canada / Twitter
If the Tokyo 2020 Olympics go ahead as scheduled this summer, don't expect to see Canadian athletes competing due to concerns over COVID-19.

If the Tokyo 2020 Olympics go ahead as scheduled this summer, don’t expect to see Canadian athletes competing due to concerns over COVID-19.

The Canadian Olympic Committee (COC) and Canadian Paralympic Committee (CPC) made an announcement Sunday evening, backed by their Athletes’ Commissions, National Sports Organizations and the Government of Canada, that their athletes will not be travelling to Japan for the competition.

“This is not solely about athlete health – it is about public health,” the COC said in a media release. “With COVID-19 and the associated risks, it is not safe for our athletes, and the health and safety of their families and the broader Canadian community for athletes to continue training towards these Games. In fact, it runs counter to the public health advice which we urge all Canadians to follow.”

The Tokyo Olympics are scheduled to start July 24 with the Paralympics slated to follow on Aug. 25. The International Olympic Committee (IOC) has continually stood firm on moving forward with the event despite outcry to postpone the games.

“While we recognize the inherent complexities around a postponement, nothing is more important than the health and safety of our athletes and the world community,” said the COC.

Sunday was the first indication by the IOC that they were considering a postponement of the games, however, are suggesting that a full cancellation of the games is not a possibility.

“Cancellation of the Olympic Games would destroy the Olympic dream of 11,000 athletes from all 206 National Olympic Committees, from the IOC Refugee Olympic Team, most likely for the Paralympic athletes, and for all the people who are supporting you as coaches, doctors, officials, training partners, friends and family,” said IOC president Thomas Bach.

As for Canadian athletes, they agree with the decision of their governing body, although understand it will be tough not to compete.

Two-time Olympic trampoline champion Rosie MacLennan knows it will be difficult for Canadian athletes if the Tokyo Games go ahead without them, but says the current pandemic is more important than high-performance sport.

“I think it’s the responsible decision to make, even though it might be hard to feel we’re missing out on that opportunity, I know in my heart that it is one hundred per cent the right thing to do,” MacLennan told The Canadian Press on Sunday evening.

Six-time Olympian Hayley Wickenheiser, who serves on the International Olympic Committee’s athletes commission, believes the majority of athletes support the decision of the COC and the CPC.

The retired hockey player and winner of four Olympic gold medals, who is currently in medical school, hopes other countries follows Canada’s lead.

“I think in this country athletes today made a very unselfish decision,” Wickenheiser said. “Not only for themselves, but for the rest of the sporting world, so that others that aren’t as brave can have a chance to step up and say ‘we really want to do the same thing’ and that’s what we’ll see.”

Canada’s statement on the upcoming Olympics joins a growing chorus of critics around the IOC’s response to the COVID-19 pandemic. 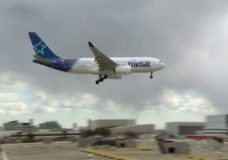