Canada must ‘close the gap’ in racial representation in live music, says report 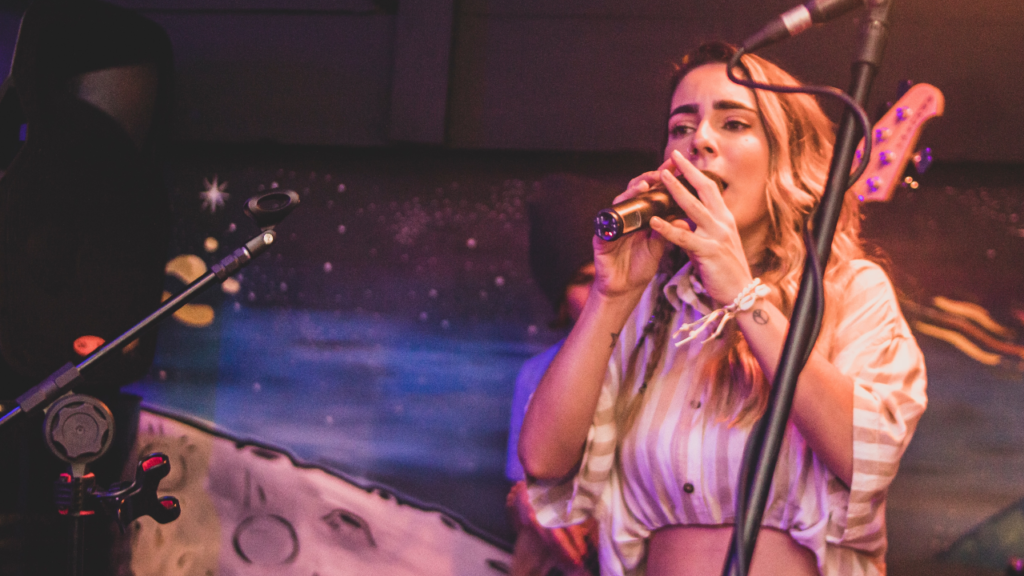 An industry group is calling on Canada to “close the gap” in racial representation in live music.

The Canadian Live Music Association released a report on Wednesday outlining some of the systemic barriers faced by workers who are Indigenous, Black or people of colour.

The report by the CLMA and its partners presents findings from an 18-month study consisting of interviews with 40 live music workers and an online survey of 681 respondents conducted from September to October of 2021.

The authors say the survey of artists, business owners and other workers cannot be assigned a margin of error in part because of the lack of pre-existing data on the demographics of Canada’s live music industry.

They say the respondents identified several sources of inequality within the live music sector, including a lack of representation in “gatekeeping” positions such as venue owners, promoters, producers and festival programmers.

Black participants cited a lack of supportive leadership as a major hurdle, while many Indigenous respondents voiced concerns about losing control or ownership of their creative endeavours.

Genre categorization proved to be a double-edged issue, the report found, with respondents suggesting that designations such as “Indigenous music” and “world music” fostered both a sense of belonging and feelings of marginalization and tokenization.

“With this report in-hand, we can – all of us – accelerate and make every effort to rid systemic inequities from our industry,” CLMA president and CEO Erin Benjamin said in a statement on Wednesday.

“This is our community and it’s our responsibility to ensure that (Indigenous, Black and people of colour) live music workers have every opportunity to succeed.”

This report by The Canadian Press was first published March 30, 2022. 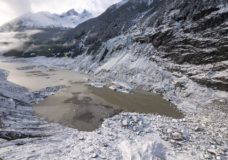 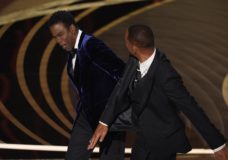 Academy: Will Smith refused to leave Oscars after Rock slap