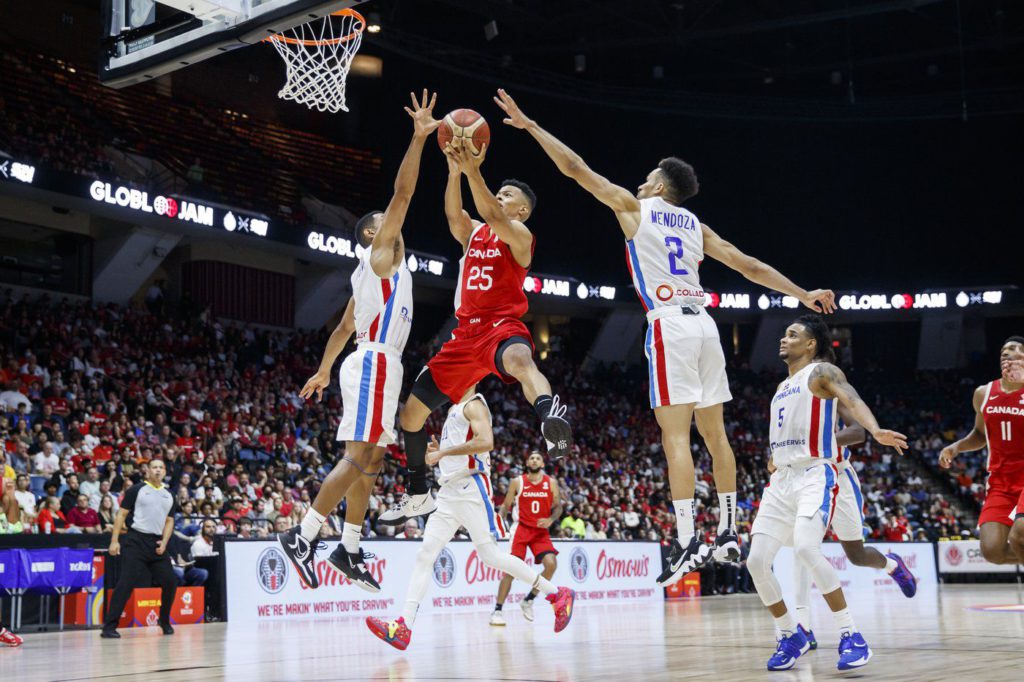 Entering a last-chance qualification tournament for the Tokyo Games, there were high hopes that a Canada squad led by Golden State Warriors star Andrew Wiggins would clinch the team’s first Olympic berth since 2000. Those hopes were scuttled by a surprising overtime loss to Czechs in the semifinals.

Just over a year later, Canada is back in the B.C. capital looking to move on from that stunning loss and keep rolling toward qualification for the FIBA 2023 World Cup.

Canada (6-0) faces its toughest task yet in qualifying when it hosts No. 7-rated Argentina on Thursday at the Save-on-Foods Memorial Centre, which is expected to be awash in red for the ‘We the West’ promotion.

After a strong showing in the first round, Canada is pooled in the second round in Group E with Argentina and Venezuela (both 5-1), Dominican Republic (4-2), Panama (2-4) and Bahamas (2-4).

“They’re a well-organized group that has been together for a while. They’re going to compete and be physical and it’s going to be a 40-minute game, through and through,” Utah Jazz guard Nickeil Alexander-Walker said of the Argentines.

“We’ve got to do the small things correctly, respond to runs and ultimately defend the country and the land, being at home.”

This current group, which also includes Shai Gilgeous-Alexander of the Oklahoma City Thunder, Kelly Olynyk and Cory Joseph of the Detroit Pistons, Oshae Brissett of the Indiana Pacers and Dwight Powell of the Dallas Mavericks, gathered Monday in Victoria. After Thursday, Canada travels to Panama for a game Monday.

“We’ve gotten, at times in this camp, the last camp and the last two games, to build on the things we’re good at, and learn from the things we can improve on. This is a good test for that, to see how much we’ve grown,” Alexander-Walker said.

“It’s big-time for us,” Olynyk said. “To play a team of that calibre at home in Canada — these are the types of teams we’re going to have to play to move forward in the World Cup, to get to the Olympics. It’s a huge test for us. One of the top teams in the world coming into our house and we have to make a statement.”

Which will not be easy, especially with Wiggins and fellow NBA players R.J. Barrett, Khem Birch, Dillon Brooks, Luguentz Dort and Jamal Murray not available for this game.

All but Wiggins have committed through the 2024 Paris Olympics quadrennial, but will not participate in this window of 2023 World Cup qualifiers due to injury or other reasons.

For Olynyk, there was never a doubt about representing, especially at home in B.C.

“It’s awesome. It’s always good to play at home with family and friends,” he said. “To play in Canada is huge, but to play at home where everybody can come watch and see you in person doesn’t happen very often. It’s only happened a couple of times in my career so, it’s always special.

“That’s why you come back and do it. Obviously, Canada has given you a lot of opportunity to be where you are in life and given you all the opportunity to live out your dreams, so to be able to give back in some sort of fashion is the best way to do it.”

Coach Nick Nurse knows it will take a group effort to topple Argentina.

“Listen, their history and pedigree speak for itself. This is a challenge for us from a typical standpoint,” he said. “They’re very experienced — guys that are playing mostly in high-level FIBA. Most of the guys on their team have been with the national team a long time. They’re a well-oiled machine, a successful machine and we’re going to have to play really well.”

The Toronto Raptors coach said Argentina has good pace and the ability to get the ball up the floor quickly, so Canada is going to have to get back and defend, and try and use size to deflect passes.

The World Cup is a direct qualifier for the 2024 Paris Olympics. Four final Olympic spots will also be decided in last-chance qualifiers, something Canada wants to avoid after suffering its fate last year.

“Our goal, I think first and foremost, is to get there,” Nurse said. “You have to get in the World Cup, but it’s also twofold. We want to play well in these games and get as many wins as we can and finish as high as we can in this pool, so our seeding is good, too. I think the seeding in the World Cup is a factor, we saw that last time. We had a very tough pool last time and we want to see if we can go up a few levels.

This report by The Canadian Press was first published Aug. 24, 2022. 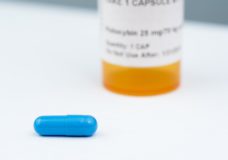 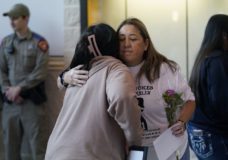