Canada given one year to sort out B.C. First Nations commercial fishery: court 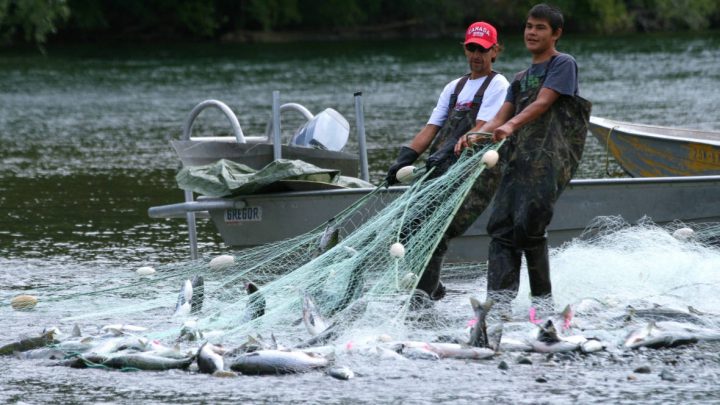 The Nuu-chah-nulth First Nations on the West Coast of Vancouver Island have been involved in a legal battle with the Canadian government for over 12 years. (Nuu-chah-nulth Tribal Council Fisheries/uuathluk.ca).

A group of West Coast First Nations has won the right to harvest and sell fish commercially after a 12-year court battle.

B.C. Supreme Court Justice Mary Humphries has ruled Fisheries and Oceans Canada has one year to establish a commercial fishery for the five First Nations collectively known as Nuu-chah-nulth.

However, Nuu-chah-nulth president Judith Sayers says that if the government is serious about implementing their rights, it should let the bands begin fishing immediately.

In the 400-page judgment, Humphries sets out the parameters for the Indigenous fisheries involving species including a variety of salmon, groundfish, crab, prawn and shellfish.

Fisheres Minister Dominic LeBlanc says in a statement that he has directed his ministry to take immediate steps and review the Pacific salmon allocation policy while collaborating with First Nations groups and stakeholders on new policy.

Gord Johns, a Vancouver Island member of Parliament, says he’ll be in Ottawa next week to remind the government of its obligation. 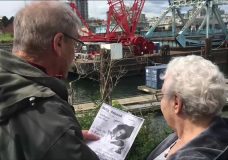 Two babies, one bridge: Meet the parents who gave birth on Old Blue 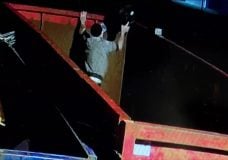