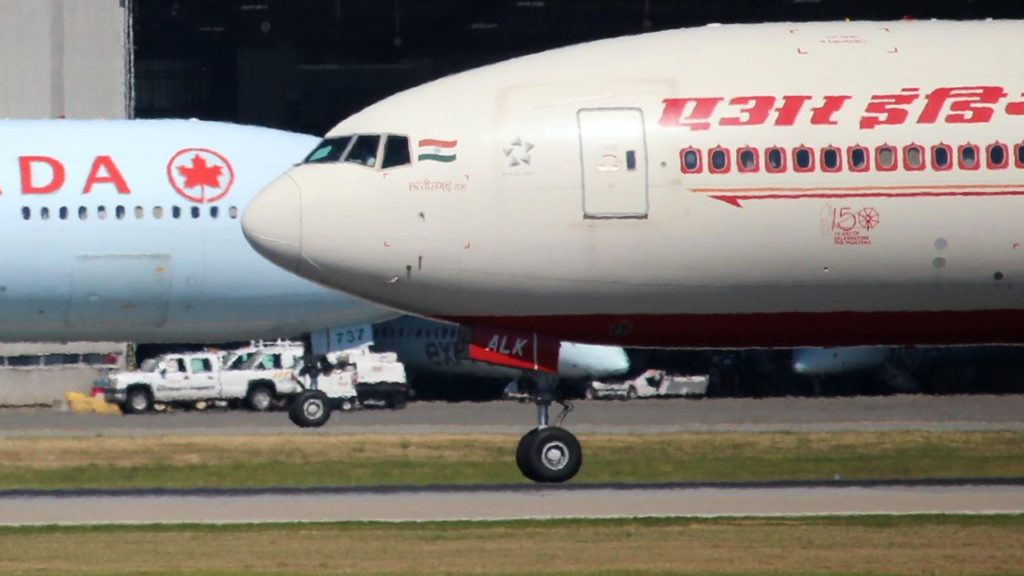 The ban, which has been in place since April 22 following the rapid spread of the Delta variant in India, applies to all commercial and private passenger flights.

Cargo-only and medical transfer flights, as well as military flights, are exempt from the ban, however.

“The Government of Canada continues to closely monitor the epidemiological situation, and will be working closely with the Government of India and aviation operators to ensure appropriate procedures are put in place to enable a safe return of direct flights as soon as conditions permit,” the federal government said in a press release.

Additionally, the federal government has extended a rule that requires travellers from India coming into Canada from another country to have a negative pre-departure COVID-19 molecular test.

“This means that passengers who depart India to Canada via an indirect route will continue to be required to obtain a valid COVID-19 pre-departure test from a third country – other than India – before continuing their journey to Canada,” the release states.

The direct flight ban was set to expire on Aug. 21.

.@Transport_gc: we’re extending the #NOTAM restricting all direct commercial and private passenger flights to Canada from #India until September 21, 2021 #COVID19https://t.co/luU4MpjHLW 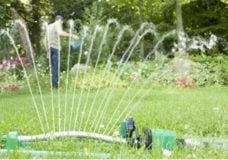 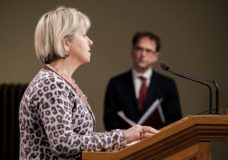