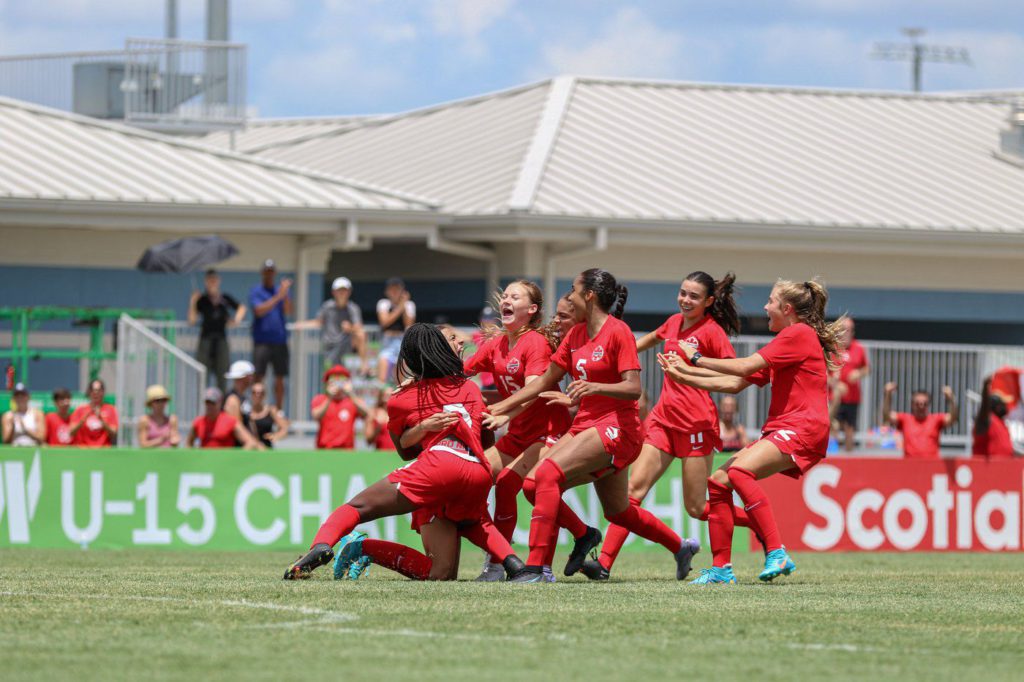 CHEK
Canadian players celebrate after defeating Mexico 6-5 in a penalty shootout in Tampa on Friday, August 5, 2022. Canada will advance to Sunday’s final of the CONCACAF Girls' Under-15 Championship against the U.S. THE CANADIAN PRESS/HO - Canada Soccer, Audrey Magny

Canada advanced to the final of the CONCACAF Girls’ Under-15 Championship with a penalty shootout win over Mexico on Friday.

Montreal’s Liana Tarasco converted the decisive penalty for the Canadians, who won the shootout 6-5 after the game finished knotted at 0-0. Canadian goalkeeper Noelle Henning, from Milton, Ont., saved the Mexicans’ seventh spot kick by Elliana Ramirez to set the stage for the victory.

Canada will face the defending champion U.S. in Sunday’s final at the Hillsborough County Sportsplex. The Americans blanked the Dominican Republic 6-0 in the other semifinal Friday.

Canada lost 1-0 to the U.S. in the final Group B game Thursday. Both teams had already qualified for the semifinals with opening wins over Jamaica and Puerto Rico.

Canada is competing in the eight-team League A.

The 2020 competition was cancelled due to the pandemic.

This report by The Canadian Press was first published Aug. 5, 2022 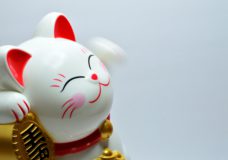 In your debt: Expert says taking on debt can be a helpful tool at times 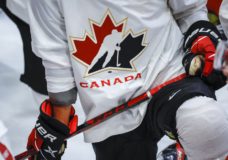