WATCH: The out-of-school care program at Campus View Elementary may be forced out to make more space for school classrooms. April Lawrence reports.

The Campus View out-of-school program has been providing before and after school care for 25 years.

They have 84 children in the program right now, with more than 40 on the wait list.

But the program’s future is in jeopardy.

Its lease with the Greater Victoria School District was terminated earlier this year ? they have to be out by August 10th.

“It was very emotional for me, even just talking about it now, just the fact that we’ve been here for so long and there’s so many families that need this care,” said Tracy Frolek, program manager at Campus View Out-of-School Club.

Since the Supreme Court decision on class sizes came down, the District has been scrambling to find more space for its students.

“So we looked at Campus View’s numbers and its registration and we knew we would need more space for that school,” said Mark Walsh, Secretary Treasurer of the Greater Victoria School District.

That includes the two portables the out-of-school program occupies.

But the non-profit group actually bought one of the portables themselves, and paid to move another on site, at a cost of about $100,000.

Walsh says the District has taken that into consideration, and is working hard to add an additional two portables to the site so the program can stay.

“We are optimistic that it’s going to be done in time for September.”

But they have to get approval from the District of Saanich first, and funding from the province ? with no guarantee, parents are left in limbo.

“Hearing we might not have space this coming year was a blow,” said parent Dean Langner.

“I’ve talked to other parents who have even looked for other care… and there’s nothing available,” he said.

Every day without an answer, the anxiety grows for dozens of parents.

The School District says it sent its funding submission to the province Friday and is meeting with municipalities next week to try to get the portable process fast-tracked. 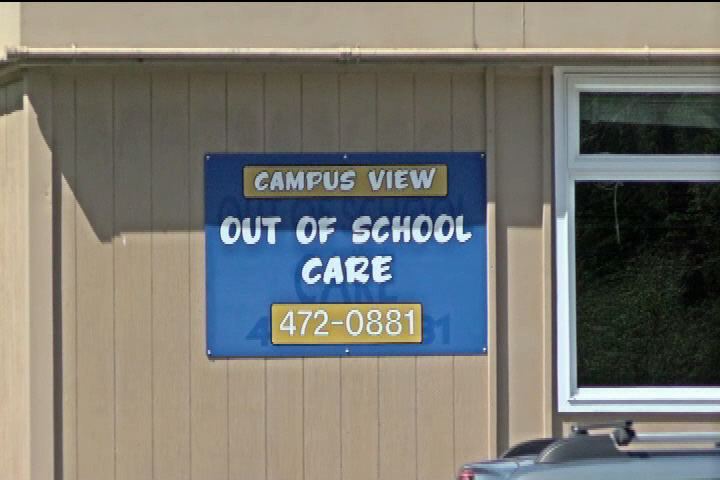 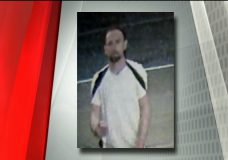 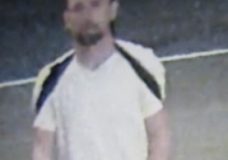