A dog that went missing after a violent incident Friday night in Victoria has been found and is home safe.

The dog owner brought Camper home and called the number on her collar, and police say Reuniting Owners with Animals Missing (ROAM) helped get Camper home to her family.

Camper went missing just after 8 p.m. on Friday, June 11. Victoria Police officers were called to the 500-block of Pembroke Street for a report a man had smashed the windows of a van with a hammer, with a woman and a dog inside.

The woman and Camper both fled the van to escape the attack, but became separated.

The suspect, a 40-year-old Edmonton man, was arrested. Police are recommending charges of assault with a weapon and mischief.

He was released with a court date and conditions. 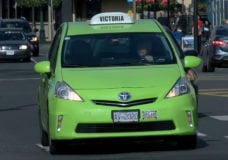 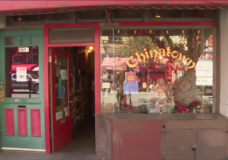 'This is really like a museum': Victoria's Chinatown to lose one of its historic stores this summer