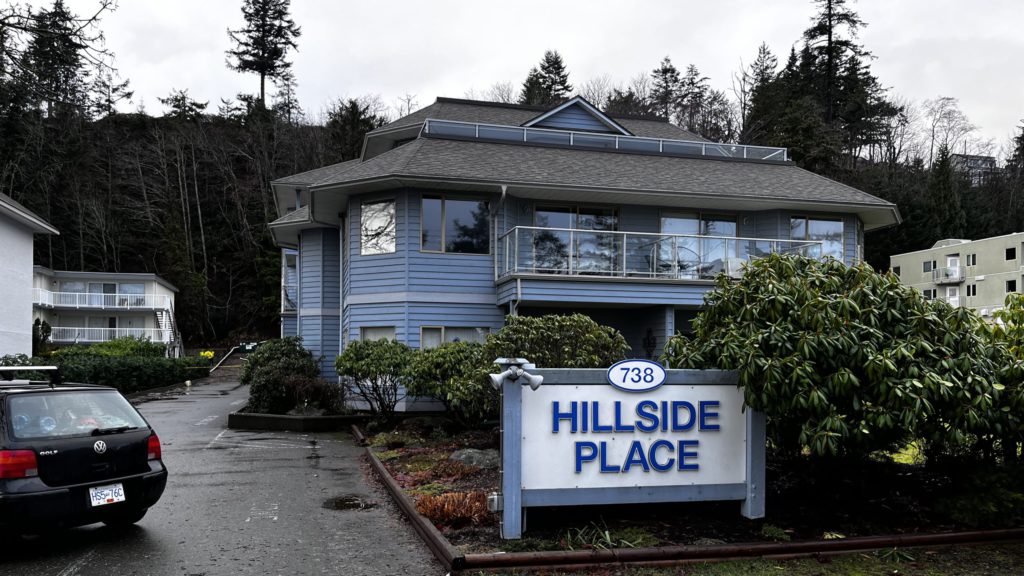 Residents of a building in Campbell River placed under an evacuation order following a landslide were allowed to return home this weekend.

On Jan. 17, apartment buildings at 738 and 758 Island Highway South were evacuated after a landslide occurred on the hill behind the buildings.

Two days later, the city declared a local state of emergency as it dealt with the landslide and its after effects. 738 Island Highway South remained on evacuation order, while 758 was changed to an evacuation alert.

Finally, on Jan. 21, the evacuation order was lifted for 738 Island Highway South, according to a news release sent Jan. 23, however evacuation alerts for both addresses remain in effect.

An evacuation order is when people should leave the area immediately, whereas an evacuation alert means residents should be prepared to leave if necessary, according to Emergency Management BC.

Before residents returned to the evacuated building, a cleanup operation took place to remove debris from the site.

The city will continue to work with geotechnical engineers to investigate the landslide and the state of local emergency remains in effect.

“Thank you to the residents of the affected buildings for their patience and cooperation as the City completed the necessary work to ensure it was safe to return to the site. We are extremely glad that residents were able to return to their homes over the weekend,” says Drew Hadfield, director of operations in the news release.

“I’d also like to thank the supporting agencies, staff and volunteers for their incredible efforts to make the return happen as efficiently as possible.” 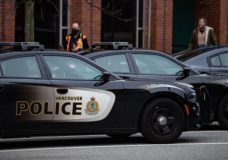 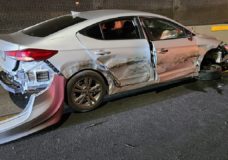 BMW driver crashes into vehicle, highway barrier in Langford at an estimated 200 km/h