By the numbers: How much the ‘Freedom Convoy’ cost the city of Ottawa 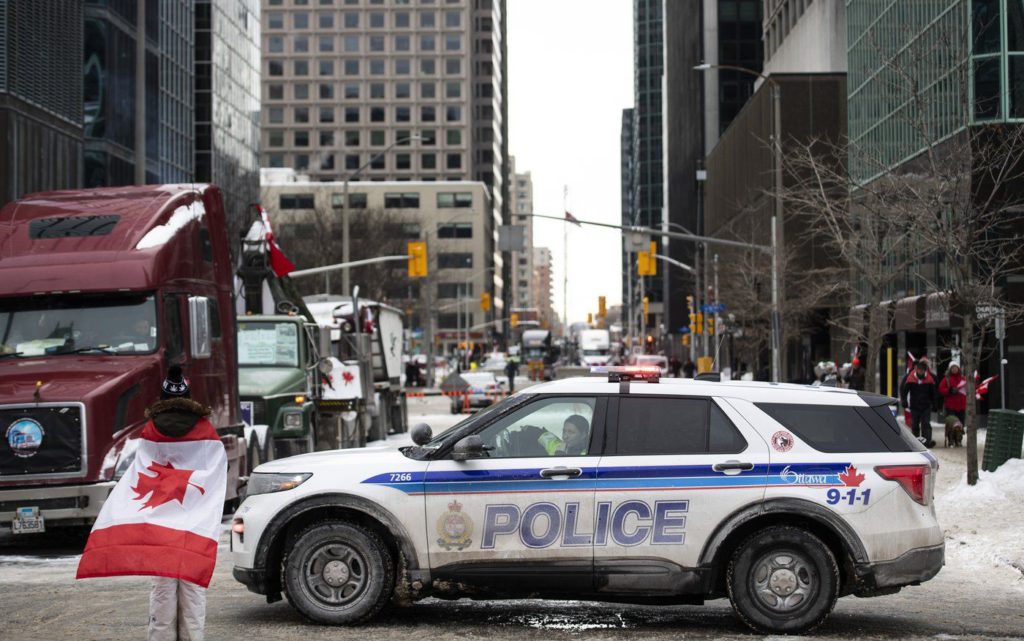 The city of Ottawa opened its books to show how much the “Freedom Convoy” protest last winter cost, and the pressure it placed upon city services.

Here’s a look at the breakdown, according to a brief the city filed with the Public Order Emergency Commission, which is exploring the federal government’s decision to invoke the Emergencies Act on Feb. 14.

$7 million — The overall cost of the three-week convoy protest for 17 different Ottawa services, from fire and paramedics to transit and roads, as calculated by its chief financial officer.

$55 million — What the city says it took the Ottawa Police Service to address the demonstration. The figure is based on a draft funding request prepared for Public Safety Canada.

$4.4 million — Ottawa Police Service costs to manage the “Rolling Thunder” protest that descended on the city’s downtown for a weekend in late April, raising concerns about a possible repeat of February.

$8.1 million — How much convoy-related demonstrations near Parliament Hill on Canada Day cost police in Ottawa, who increased the overall security presence in anticipation of their arrival.

732 — The number of formal noise complaints the city’s 311 service received during February. In addition to this, the city says its staff and councillors received “thousands of email complaints.”

43 — How many families had childcare interrupted at two municipal childcare centres in downtown Ottawa, each of which closed for nearly 10 days in January and February during the protest. 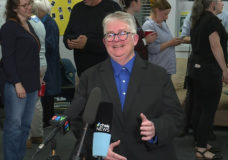 Some new B.C. mayors are familiar, others mark historic firsts after municipal vote 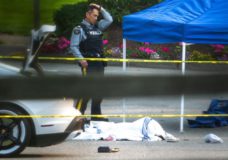