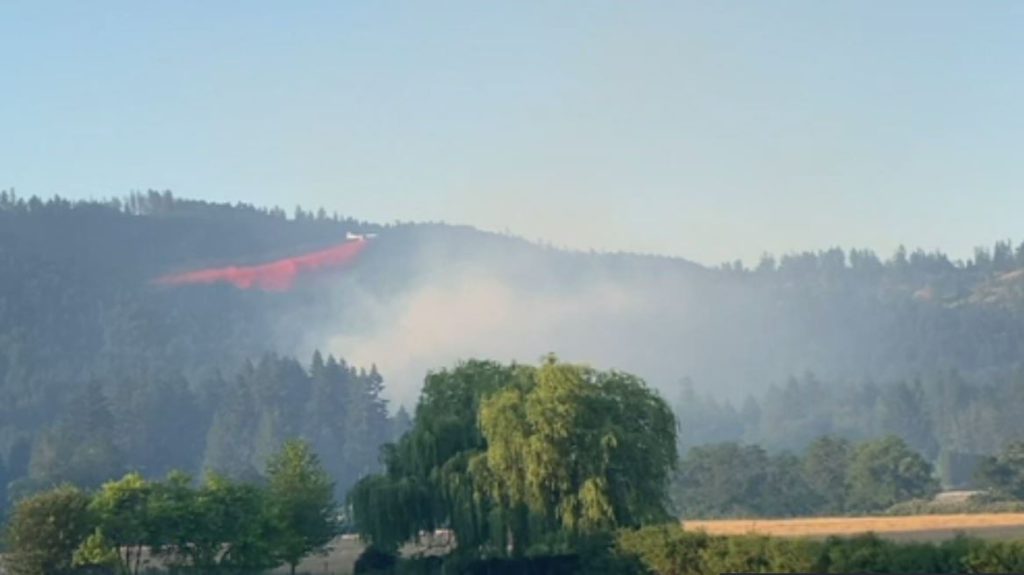 Rebecca Donahue
BC Wildfire Crews attack a fire north of Port Alberni from the air Monday.

Cherry Creek firefighters, with assistance from the BC Wildfire Service, are battle a brush fire that broke out Monday night near a residential area.

The fire department’s Facebook page said shortly after 5 p.m. that it was responding to a brush fire off the end of Clayton Road.

Not long after that, officials said it appeared the fire was contained and crews were mopping up and checking for hot spots.

There is no word if any homes have been threatened or if any evacuations have occurred.

The BC Wildfire Service is helping, with multiple helicopters and air tankers, along with ground attack crew members.

The wildfire service estimates the fire to be one hectare in size and confirmed it is human-caused. 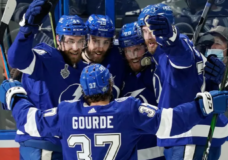 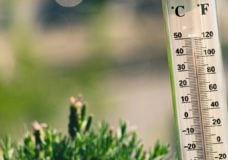