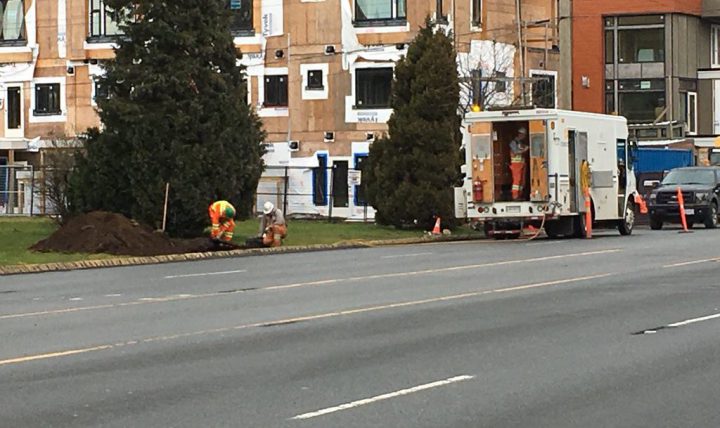 B.C. Fortis trucks on the scene on Sooke Road near Royal Roads University for a gas leak. Traffic being rerouted.

Drivers have been finding alternate routes on Sooke Road in Colwood after a gas leak Wednesday morning.

“We had a gas line hit at a construction site. It’s a two-inch gas line, so it’s quite large,” Colwood Fire Chief John Cassidy said.

“That prompted shutting down all four lanes of Sooke Road.”

Cassidy said Colwood fire is working with Fortis B.C. to close the line, which would allow the road to reopen.

Emergency crews are working on Sooke Rd near Royal Roads for
a gas leak. Traffic is being effected for the time being. Find an alternate route if possible. Updates pending.

We are aware of a #NaturalGas leak in #Colwood. Public and employee safety is our #1 priority. Our crews are on scene to assess the situation and make necessary repairs. @CHEK_News

@FortisBC trucks on scene. No word on how long the street will be shut down for. Traffic is being re routed @CHEK_News pic.twitter.com/4DS2tphgty 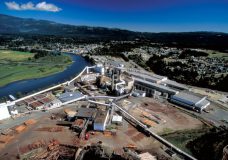 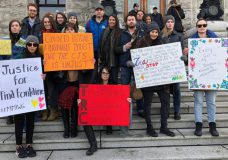