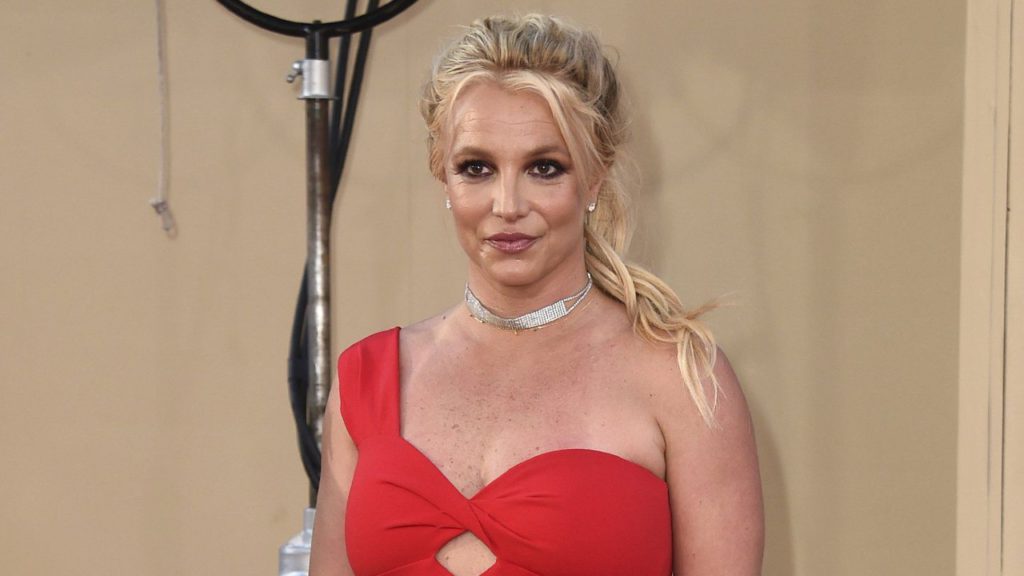 VENTURA, Calif. (AP) — A man once briefly married to Britney Spears has been convicted of aggravated trespassing and battery at the pop star’s June wedding.

Jason Alexander, 40, pleaded no contest to the two misdemeanor counts in a California court, prosecutors in Ventura County announced Thursday. The Ventura County judge sentenced him to the 64 days he has already served in jail.

Alexander, a childhood friend of Spears to whom she was married for less than three days in 2004, appeared uninvited at the house before the ceremony while livestreaming on Instagram.

He got inside the house and up to the locked door of Spears’ bedroom when she was inside getting ready for the wedding, according to testimony at a preliminary hearing.

Alexander refused to leave the property when told, battered a security guard who tried to remove him, and damaged a door, prosecutors said.

After he entered his plea, a judge issued a new protective order forbidding him from coming within 100 yards of Spears or the security guard.

Alexander’s attorney, Sandra Bisignani, did not immediately reply to an email seeking comment. She previously said in court that there was no evidence he had any intention of harming Spears. 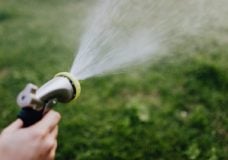 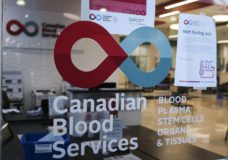