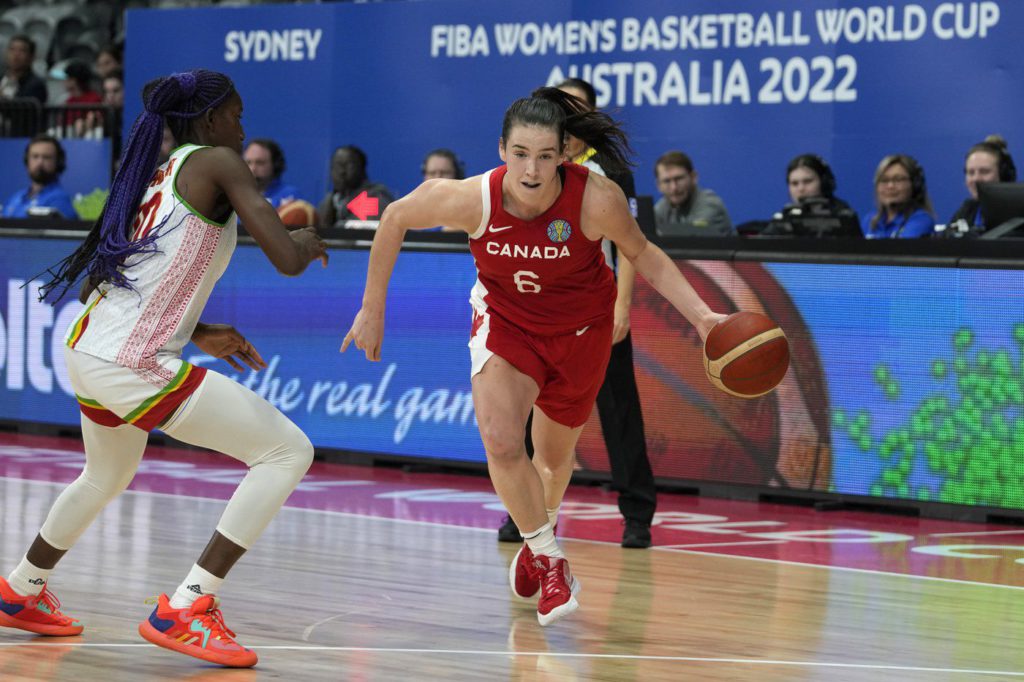 Bridget Carleton poured in 27 points to lead Canada’s women’s basketball team to an 88-65 over Mali at the FIBA World Cup on Tuesday.

The victory guaranteed a crucial top-two finish in Group B for the Canadians, who will avoid both the United States (5-0) and China (4-1) in Thursday’s quarterfinals.

Kayla Alexander had 19 points and 14 rebounds for the No. 4 Canadians (4-1), in their final game of the preliminary round. Kia Nurse and Aislinn Konig added 11 points apiece.

“I love to see the confidence that everyone else now gets to see (in) Bridget Carleton,” said Canadian captain Natalie Achonwa, who also plays for the Lynx. “She’s always been explosive. She’s always been a shooter and a scorer, but she’s really embraced this moment and our need for her to fill that role. And I’m glad to see that the world gets to see as well, who I’ve known that Bridget Carleton has been all this time.”

The U.S. and Australia finished No. 1 in the two pools. China and Canada were the No. 2 seeds. Belgium and Serbia were the three seeds, while France and Puerto Rico were fourth.

Carleton opened the game with back-to-back three-pointers and Canada never trailed, building a 17-point lead in the first quarter over Mali, which was a last-minute replacement for Nigeria. The Canadians led by 24 at the halftime break, and took a 24-point lead into the fourth quarter.

“I was really happy with how we approached the game,” Achonwa said. “These are the kinds of games that can get you caught up. Fifth game in six days. The mentality we took coming in to respect our opponents and to come up with our best effort was shown today.”

The Canadians’ one loss in Group B came to host Australia. They beat Serbia, France and Japan.

The semifinals are Friday and the medal games on Saturday. 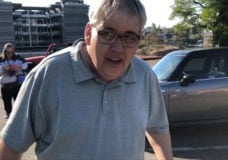 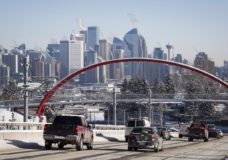