WATCH: A major Brazilian tech company is expanding its presence in North America. Instead of Vancouver, they have chosen to set up shop in Greater Victoria. And as Luisa Alvarez tells us the move has the potential to bring hundreds of long-term jobs to the region.

It’s his fourth or fifth time back to Victoria so Augusto Cavalcanti President and CEO of Daitan – a Brazilian technology software development company has diligently done his homework and chosen to expand here in Victoria.

“We are a very family oriented company so when we came in, we found that this is very great for the families of all the employees that we are going to have,” said Cavalcanti.

When they began expanding into North America, Daitan made its headquarters first in Chicago then moved it to San Ramon, Calif. and will now have a branch in Victoria.

Cavalcanti said Victoria reminds him of Campinas in Brazil, the city where it all began.

“A city that has a very strong economy,” said Cavalcanti, adding that it decided to invest in technology, build great universities and have a pool of resources that’s very strong.

With engineers coming out of Camosun and UVic, Cavalcanti says he intends to focus this branch of his company on engineering excellence.

“We are strong also in artificial intelligence and that’s one of the things that also attracted us because we understood that the University of Victoria has a strong program,” said Cavalcanti.

The move would potentially bring hundreds of local long-term jobs at his company.

“Those are the kind of jobs we need to think about as a region, that we need to create for the future. That’s what’s going to keep our kids here and our grandchildren here ten, twenty years from now in the future,” said Dallas Gislason with the South Island Prosperity project.

Especially because the more successful they are, the more jobs they’ll bring to the city.

“Actually every time that we get a new client, we have to hire lots of people to work on that project,” said Cavalcanti.

And while ten years ago it was rare to have companies choose to come here rather than other major cities, Gisleson says the island way of life is attracting more companies like Daitan whose values reflect more than just earning potential. 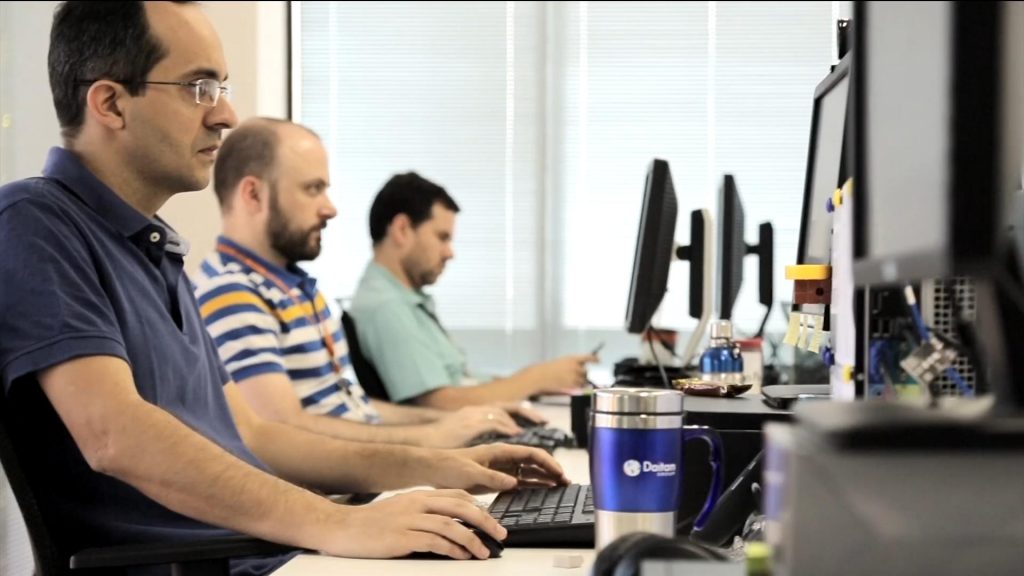 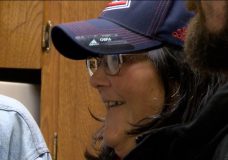 'Dream rather than a nightmare:' Saanich tent city campers move into new home 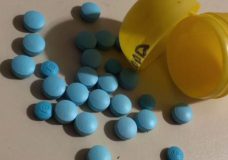