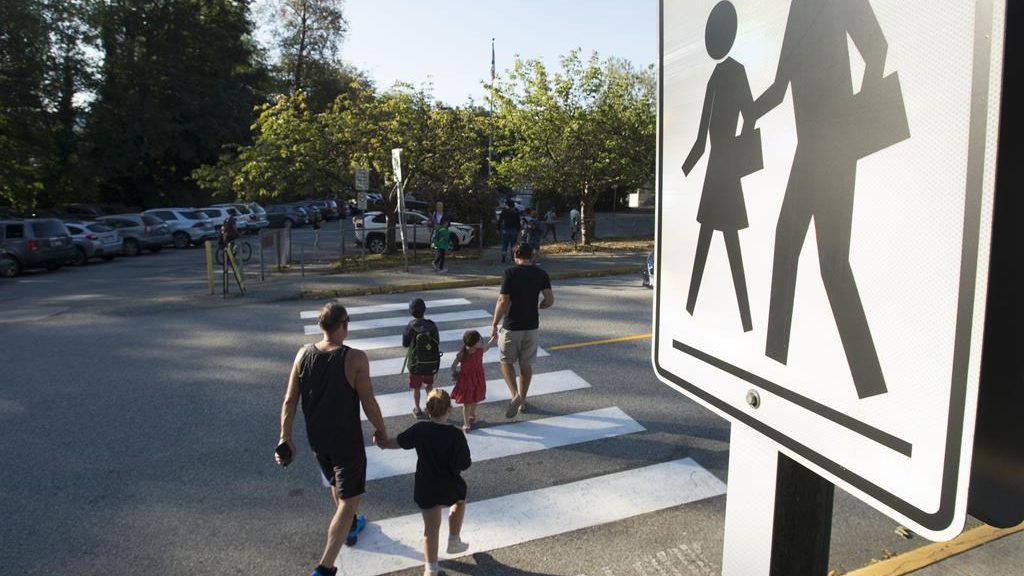 The guidelines released Thursday encourage pupils and others to get vaccinated and to stay home when they are sick, while masking remains optional and is described as being a “personal or family choice.”

Henry, who called compulsory masking a “blunt tool,” said the province will monitor the spread of COVID-19 and other viruses, and be ready to employ temporary measures when and if they are needed.

“We need to tailor the measures that we have for what we’re dealing with now, and I think these are the appropriate measures for as we’re heading into the fall,” she said in an interview Friday.

“We are in a very different place than we were even a year ago with the high level of immunity and the exposure to the virus that we’ve had, and the virus itself has changed to where it’s much more transmissible but doesn’t cause severe illness.”

Clint Johnston, president of the BC Teachers Federation, said the union believes schools require stronger measures than businesses or public spaces and is calling for better ventilation in classrooms and masking requirements.

“There is excitement approaching the school year that is always there, which is nice, but we hope that people are watching and that the Ministry of Health remains really agile,” he said in an interview. “We hope that they are prepared and ready with contingencies and plans to address anything that does arise.”

In a joint statement Thursday, the Health Ministry and Ministry of Education encouraged parents to vaccinate their children against COVID-19 and other illnesses and to keep them home if sick, saying this was “particularly important in advance of respiratory illness season.”

“Wearing a mask will continue to be a personal choice, and that choice will be supported and respected. Schools will continue to have masks available for those who want to wear one,” the statement said.

Jennifer Heighton, co-founder of Safe Schools Coalition BC, said the organization was “extremely frustrated” to hear the year would be starting “without better protections in classroom, such as universal masking with better masks provided and HEPA filtration.”

She said school is an essential service that should be accessible to all children in Canada, but some parents are being forced to “choose between school or health.”

Henry, who was part of the working group that crafted the guidelines, said she doesn’t see broad mask mandates returning.

“It’s a very blunt tool, and it’s kind of a tool of last resort,” Henry said. “It needs to be in the context of what’s happening in the community and what’s happening across the province, and whether there is a real need for that type of restriction, especially a legal mandate like that.”

Henry said the province is now focused on encouraging parents to get their youth vaccinated against COVID-19 and flu.

“What’s really important is staying up-to-date on vaccinations for all of the vaccine-preventable diseases that we give to kids,” she said.

About half of kids between five and 11 in B.C. have had two doses of the COVID-19 vaccine so far, Henry said.

But she said about 90 per cent of children between the ages of 12 and 17 have had two shots.

The National Advisory Committee on Immunization said children with underlying medical conditions or who are immunocompromised, putting them at greater risk of severe infection from COVID-19, should get a booster at least six months after receiving their second shot.

It said that as of July 17, 42 per cent of kids five to 11 across Canada have received their first dose.

Johnston said the union supports the province’s efforts to get kids vaccinated, but is worried it won’t be enough on its own.

“We fully support vaccination and we’d hope that everyone who can is getting a vaccine, (but) to prevent actual transmission, vaccinated or not, we’re still looking at masks and ventilation as two of the really key pieces of that,” he said.

The province said it has invested over $166.5 million upgrading and improving classroom ventilation since the beginning of the pandemic.

“This amount is expected to increase as school districts provide finalized costs for ventilation improvements funded through their annual facility grant allocations, with actual amounts becoming known at the end of the 22/23 school year,” the Health Ministry said in an emailed statement Friday.

The federal government government also announced in March that it would be providing an additional $11.9 million to B.C. for ventilation-related improvements, but the Ministry of Education has not yet revealed how this will be used.

Kyenta Martins, vice-chair of the Vancouver District Parent Advisory Council, said the group is expecting a spike in COVID-19 as schools open and colder weather approaches.

“We know it’s coming,” she said. “Good air means everything. Parents want in-person schooling where the air is safe.”

She said the group is also calling for more HEPA filtration and CO2 monitors in classrooms “so teachers are provided real-time data on air quality.”

This report by The Canadian Press was first published Aug. 26, 2022. 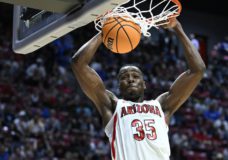 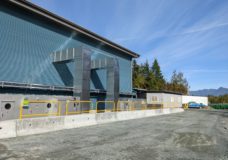