WATCH: An old boiler in need or replacement at the Christie Point apartments in View Royal has tenants frustrated and feeling the cold. Its been an ongoing battle with management but as Luisa Alvarez tells us, a lasting resolution may not be in the works.

Tenants in the Willow block of Christie Point apartments are trying to make a statement. Karleen Clackson says the “no heat” signs on the windows are her way of getting management’s attention about the lack of consistent heat in the units.

” A couple of days ago you could almost see your breath in here in the morning and that’s unbelievable,” said Clackson.

In January, when the boiler first broke, Clackson says they were without heat for over three days and during that time they heard nothing from management.  Since then, Clackson went out and bought two space heaters which she’s been using to stay warm.

Another tenant who did not want to go on camera told CHEK News that they’ve been using their oven to heat their home, hoping it would be more cost-effective than electric heaters.  They have small children and are frustrated with the lack of communication by management.

The boiler was up and running again early this morning but Clackson says its a fix that won’t likely last.

“It’s working about two hours a day an hour in the morning an hour at night but overnight the temperature goes down to about 14 degrees and that’s awful cold when you are paying rent and heat is included in the rent,” said Clackson.

The boiler which is the only source of heat for the 15 units in the apartment block dates back to the 1960s. It’s no longer available in Canada and management says lack of part availability is the reason it takes so long to fix.

But according to Clackson its the way it’s been handled that adds to the frustration.

“Come talk to us tell us we have a problem try and give us all heaters tell us that you are going to cover the hydro cost instead of just ignoring us and hoping that we are going to go away,” said Clackson.

The “Willow” apartment block is not the only one that’s had issues but getting a new boiler is probably not going to happen. All 161 two-story apartment buildings are set to be demolished after the approved rezoning of Christie Point to make way for 473 new units in six-story buildings.

That was a controversial decision by the council since only 33 of those units will be grandfathered in for current residents at the existing rent. 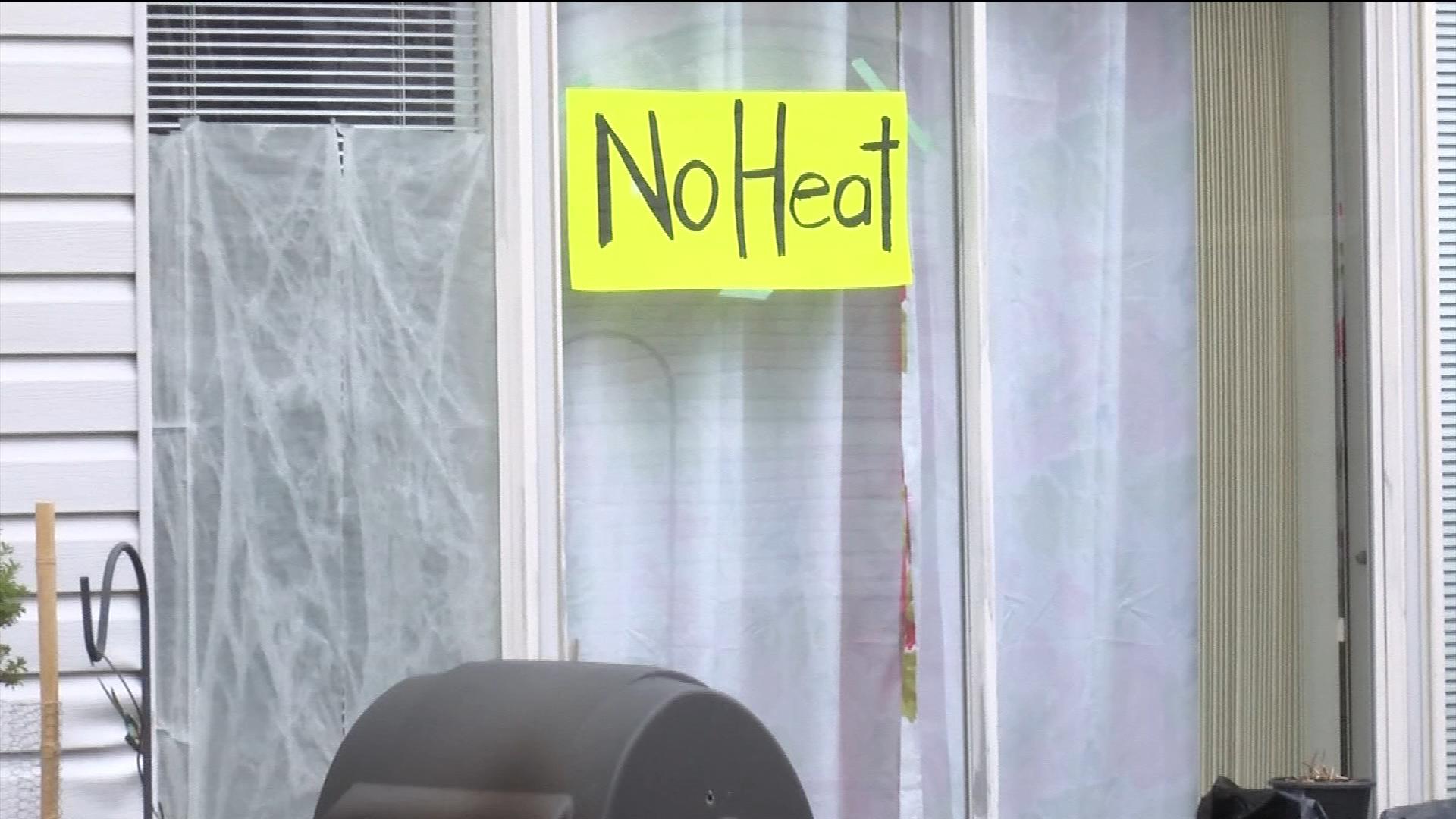 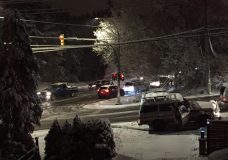