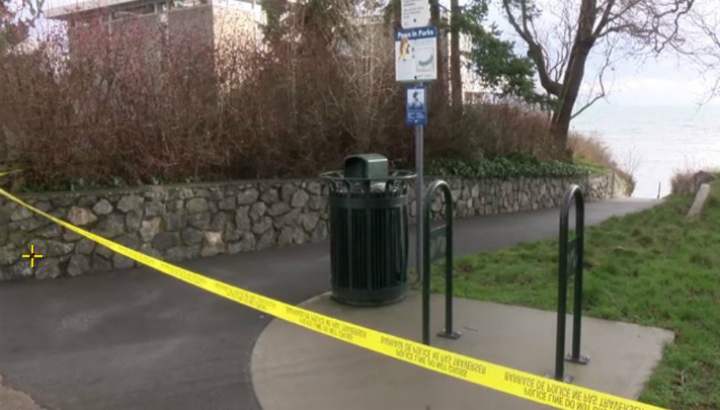 Police said a body was found in the beach area of Gonzales Park on Jan. 30.

UPDATE: The body of a male kayaker found in the beach area of Gonzales Park around 3 p.m. was taken away by the B.C. Coroner’s Service on Tuesday evening.

A vehicle belonging to the deceased was found in the parking lot of Oak Bay Marina according to Dylan Carter, a Maritime and Rescue Coordinator with the Joint Rescue Coordination Centre.

Its believed the man launched his kayak from the marina area and a search of his home revealed that a kayak is missing, it has not been recovered.

Victoria police tweeted at 3 p.m. that officers were called to the 1800-block of Crescent Road in Gonzales Park after receiving a report of a body in the beach area.

Police worked with Royal Canadian Marine Search and Rescue to search nearby waters by boat and by air as a precaution,  its not believed anyone else was injured.

The victim had not been reported missing according to the JRCC.

His identity has not been released. 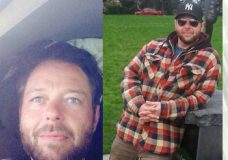 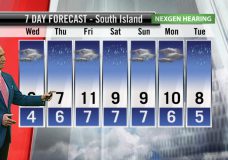