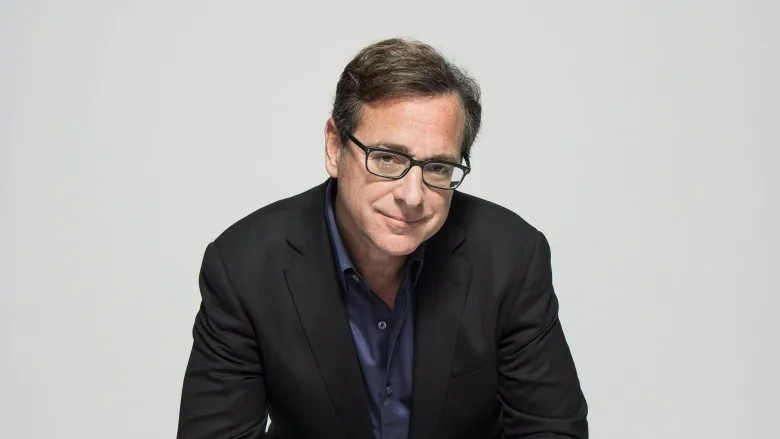 Orange County Sherriff’s Office has tweeted that Bob Saget, most well-known for his role in Full House, has been found dead in Orlando, Florida.

Saget had just kicked off his “I Don’t Do Negative” Tour where he did his second show last night.

Following his show, Saget tweeted that he loved doing his show in Jacksonville.

Loved tonight’s show @PV_ConcertHall in Jacksonville. Appreciative audience. Thanks again to @RealTimWilkins for opening. I had no idea I did a 2 hr set tonight. I’m happily addicted again to this shit. Check https://t.co/nqJyTiiezU for my dates in 2022. pic.twitter.com/pEgFuXxLd3

Police say there is no foul play or drug use suspected at this time.

Earlier today, deputies were called to the Ritz-Carlton Orlando, Grande Lakes for a call about an unresponsive man in a hotel room. The man was identified as Robert Saget & pronounced deceased on scene. Detectives found no signs of foul play or drug use in this case. #BobSaget pic.twitter.com/aB1UKiOlmi 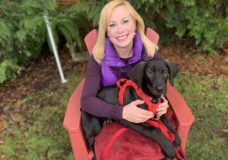 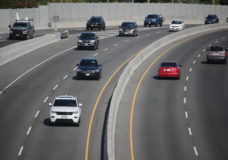