WATCH: Whether it’s on a bike, in an ambulance, or on the other end of the phone, paramedics and ambulance dispatchers are on the front lines of B.C.’s overdose crisis. April Lawrence reports.

“We have pretty much everything that’s in an ambulance except our stretcher and spine board,” said BC Ambulance paramedic Cheryl Ridley.

Ridley has been responding by bike to emergencies in downtown Victoria since June ? part of a three-month pilot project taking place in Victoria and Vancouver in response to the overdose crisis.

“It’s been a really effective tool to getting to people quicker,” Ridley said.

There are two bike paramedics on patrol in downtown Victoria every day.

While they respond to all medical calls, the overdose ones are especially traumatic.

Whether they are on a bike or in an ambulance, the steps are often the same for the paramedics.

The first step is to provide oxygen.

“The earlier we’re able to intervene and make sure the brain is getting enough oxygen, then the less consequences from the overdose,” said BC Ambulance Unit Supervisor Tyrone Trotter.

The next step would be administering overdose-reversing nalaxone by syringe.

If there is anyone who sees just how far widespread the crisis is, it would be ambulance dispatchers.

The dispatch centre has increased staff to deal with the influx of calls.

“Certainly it’s taken a toll on us emotionally, sometimes it’s a little bit helpless on this side of the phone when we’re not able to be hands on to help people,” said Mitchell.

“Not a shift goes by without an overdose call ? for the bike patrol, there might not be a call at all.?

“Sometimes it’s just a matter of being in the right place at the right time,” Ridley said.

But paramedics are pleading with people to call 911, whether you think someone has overdosed, or you aren’t sure, it’s best to play it safe because, in overdose calls, time is critical. 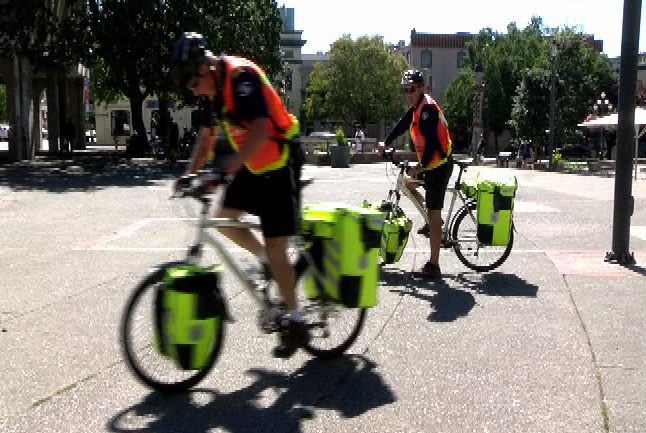 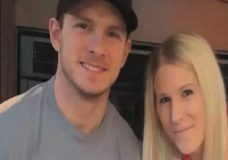 Tributes pour in after tragic death of Courtenay slo-pitch player 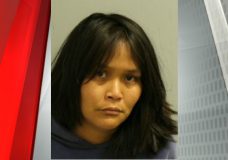