Bettman not closing the door on NHL’s return to Quebec City, but nothing imminent 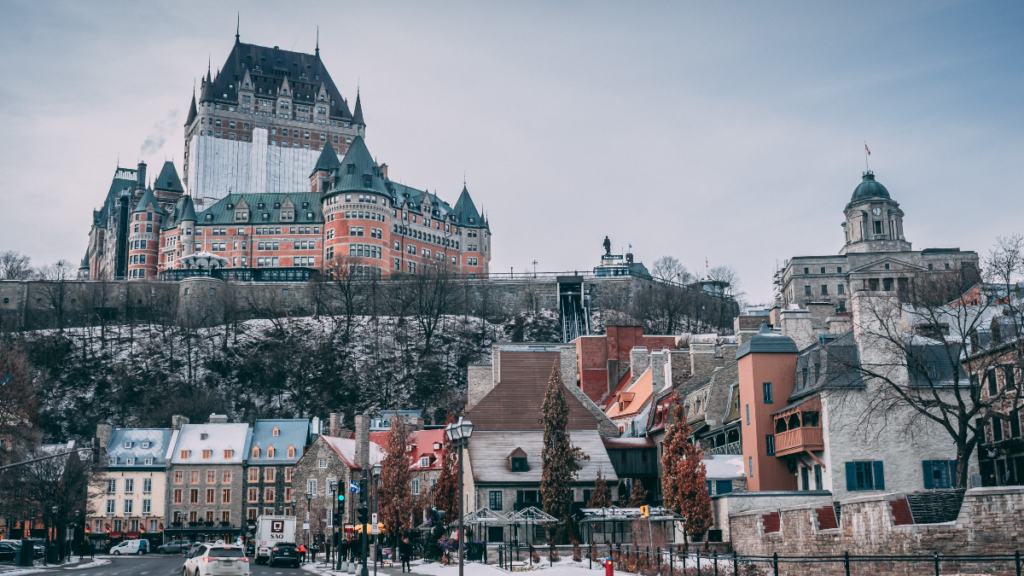 CHEK
Quebec City could still get an NHL team, but nothing is on the horizon, says Gary Bettman (Tim Geenes/Unsplash)

And a specific gathering slated for next month has certainly piqued the interest of fans in a Canadian hockey market starved for the NHL’s return.

Before fans of the Nordiques fans get excited about the prospect of the franchise’s return to Quebec City, however, the NHL commissioner had a little fun with reporters at the board of governors meeting this week.

“I don’t know the specifics of what they want to talk about,” Bettman said of his January gathering with representatives of Quebec’s government. “At 10,000 feet, we can all figure that out.”

The potential rebirth of the Nordiques — a franchise that pulled up stakes in 1995 and bolted the province to become the Colorado Avalanche — will in all likelihood be the only agenda item those officials truly want to discuss.

But Bettman did his absolute best in the sunny south to douse the notion Canada will be getting an eighth franchise any time soon.

“There are no preconceived notions or anything,” he said. “I’m more than happy when governmental leaders want to come meet.”

The timing was intriguing with more embarrassing headlines involving the Arizona Coyotes surfacing ahead of the board’s first face-to-face encounter since 2019 – on this occasion for unpaid debts to the City of Glendale and the company that runs Gila River Arena that resulted in a threat to lock the team out of its home building.

Bettman, however, assured the media gathered on Florida’s Atlantic coast the Coyotes “are fine, and they will be fine,” before explaining why the deck continues to be stacked heavily against Quebec City despite its hockey-mad fan base and the 18,259-seat Videotron Centre that opened in 2015.

“The issue is going to be will we have a team that wants to relocate at the present time? That’s not the case,” he said. “Or will we want to expand? As I sit here today, we have no plans to expand.

“But I’m happy to have the meeting and hear what the government of Quebec has to say. You all should know me well enough that I maintain an open mind on everything … we’ll see what comes.”

Quebec City saw its bid for an expansion franchise “deferred” when the NHL gave the nod to the Vegas Golden Knights in 2016. The Seattle Kraken were awarded a team in 2019 and started play this season, bringing the league up to an even 32 teams, with 16 clubs in each conference.

Bettman applauded the passion of fans across Quebec, but also provided a history lesson.

“When the Nordiques moved, it was a function of two things,” he said. “At the time, there was no prospect of a new building. And … despite everybody’s best efforts, nobody wanted to keep owning a team in Quebec City.

“The world’s maybe changed since then, and I’m happy to listen and figure out what it all means.”

The big news at the board of governors meeting revolved around the thorny issue of Olympic participation with the Games just around the corner and COVID-19 still a huge threat. The Coyotes were also a talking point along with the NHL’s efforts with regards to safety, inclusivity and respect in the wake of a string of troubling incidents over the last two seasons.

Here are some of the other topics discussed in Florida:

Bettman announced an amendment to NHL ownership rules that will allow private equity firms to buy minority interests in clubs with “strict limitations.”

Both the Minnesota Wild and Tampa Bay Lightning were recently involved in transactions of this nature.

Bettman said the new rules fall in line with Major League Baseball, the NBA, and Major League Soccer. The commissioner also confirmed private equity firms would be allowed to own stakes in multiple teams.

“We have very, very strict rules, which very, very, very much limit what they can do,” he said. “Their participation makes them extraordinarily passive, but it’s an investment.

HALL GETS A HAND

Bettman said the board approved a total contribution from the league’s clubs of approximately US$7 million for the Hockey Hall of Fame in Toronto.

The cash will go into the facility’s development and preservation fund.

Bettman said both he league and the NHL Players’ Association want to eventually resurrect the World Cup of Hockey.

The international tournament run by the NHL was last held in 2016.

“With all the issues that we’re focused on, including whether Olympic participation is ultimately to happen, that hasn’t been front-burner,” Bettman said. “But it is something that we and the (NHLPA) believe is important.

“When we can come up for air, I think it’s something that we will be pursuing together.” 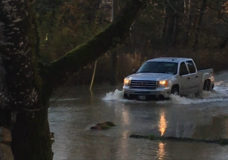 Volunteers join forces to help clean up after unprecedented flooding in B.C. 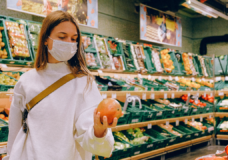