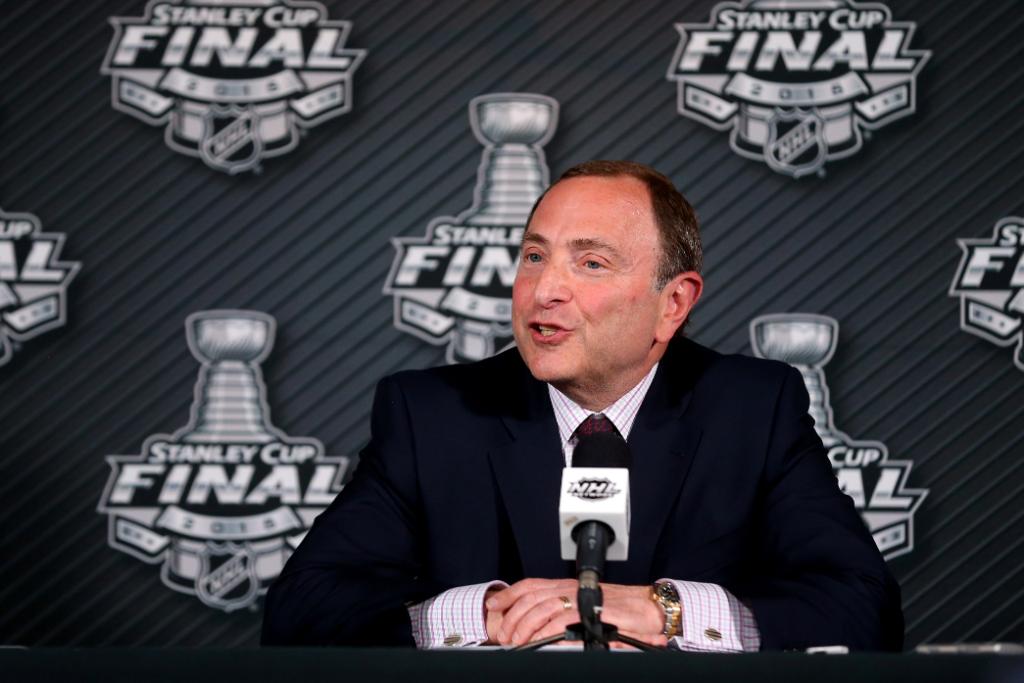 NHL/Twitter
NHL commissioner Gary Bettman publicly apologized to Kyle Beach for what the former Chicago Blackhawks prospect has been through after the player said he was sexually assaulted by an assistant coach in 2010.

NHL commissioner Gary Bettman publicly apologized to Kyle Beach for what the former Chicago Blackhawks prospect has been through after the player said he was sexually assaulted by an assistant coach in 2010.

Speaking to reporters on a video conference call Monday, Bettman said the league “could not be more sorry for the trauma that Kyle has had to endure … our goal is to do what is necessary to continue to move forward.”

An independent third-party report released last week stated the allegations were largely ignored by the team.

Speaking with reporters during a virtual press conference Monday, Bettman also defended the decision to allow Florida Panthers coach Joel Quenneville, who coached with Chicago from 2008 to 2018, to be behind the bench for his team’s game last Wednesday after the report was released.

Quenneville met with Bettman on Thursday before resigning.

The commissioner also said Winnipeg Jets general manager Kevin Cheveldayoff — an assistant with the Blackhawks during the period in question and the only person present for May 23, 2010, meeting to discuss the allegations still employed in the NHL — was “such a minor player” in the process that he didn’t deserve any punishment.

Bettman met with Cheveldayoff on Friday.

Blackhawks president and general manager Stan Bowman resigned in the wake of the report, while the club announced Al MacIsaac, another one of its top hockey executives, was no longer with the organization.

The NHL fined the team US$2 million for “the organization’s inadequate internal procedures and insufficient and untimely response.” 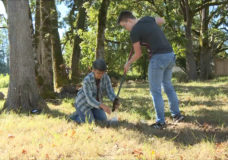