Bell of HMCS Nanaimo at home for safe keeping 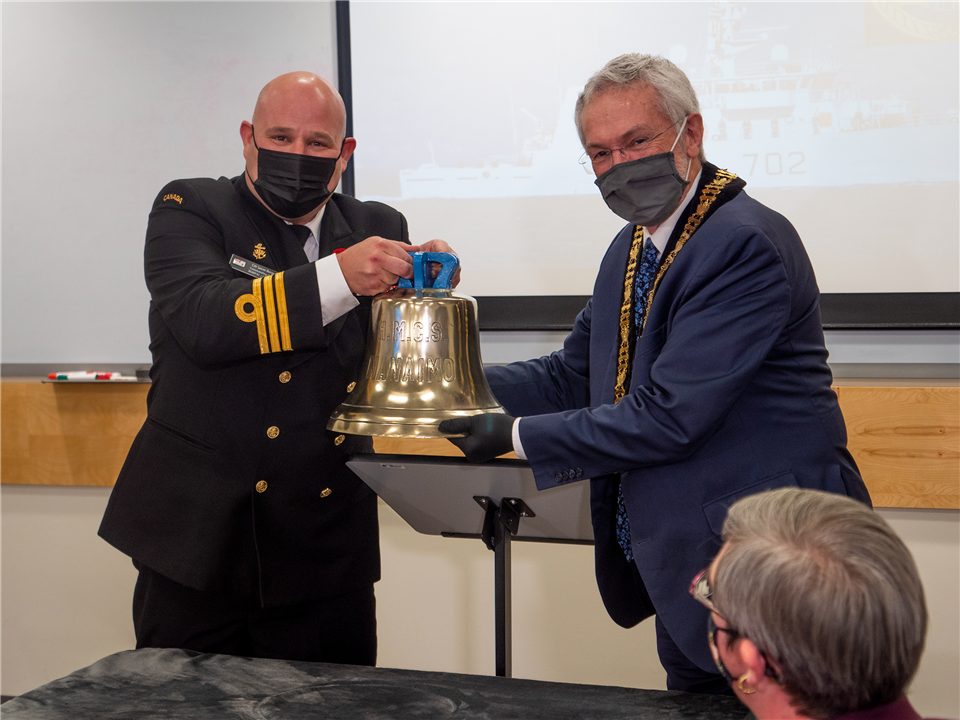 The bell of the Royal Canadian Navy boat HMCS Nanaimo is in the hands of the city for ‘safe keeping.’

The returning of the bell keeps in time with a navy tradition, according to a press release from the city. Whenever a boat goes into a dry dock for maintenance, the bell is returned to the ship’s namesake for safeguarding.

The City of Nanaimo will have this ship’s bell while it undergoes maintenance in Esquimalt Harbour and the Point Hope Shipyards.

Nanaimo Mayor Leonard Krog says it is an honour to safeguard the ship’s bell after all the service it has done for the country.

“Knowing the long days that the ship’s crew puts in at sea, the work they do to patrol and protect our harbours, the rescue missions they perform, and the narcotics that they’ve helped to keep out of our country, it’s a true honour to safeguard the ship’s bell while it goes into dry dock,” said Krog in a press release Friday.

The HMCS Nanaimo has operated from the north of Canada down to the Galapagos Islands since it was commissioned in May 1997. Since then, it has taken part in coastal defence, search and rescue operations and training opportunities, according to the release.

The bell will stay with the Harbour City while the ship is in the Esquimalt Harbour and the Point Hope Shipyards in Victoria Harbour. It will be returned when the ship returns to Esquimalt in spring 2022. 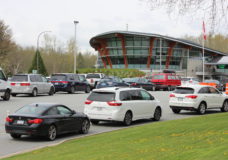 Business greets Canada-U.S. border opening as glass half full due to testing rule 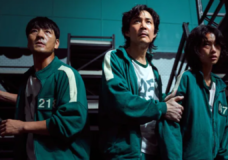