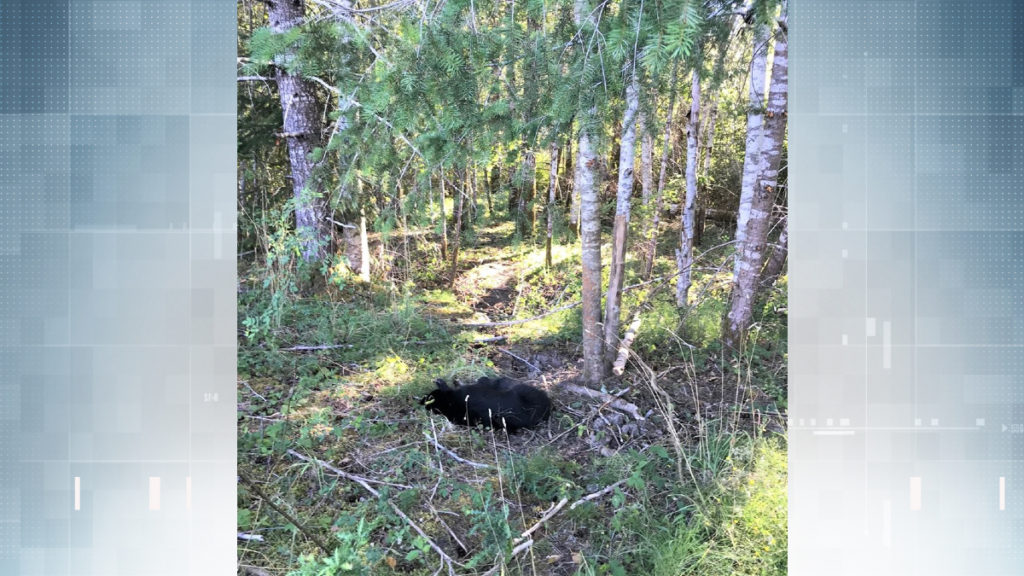 (BC Conservation Officer Service
The bear cub after it was freed from a tree in Port Alberni.

A bear cub that managed to get its leg stuck between two trees was rescued by B.C. conservation officers on Monday.

According to the BC Conservation Officer Service (BC COS), a person called the Report All Poachers and Polluters (RAPP) line to report hearing what they thought was a bear cub crying out a spot in a rural area of Port Alberni.

According to BC COS, the noise was coming from an area surrounded by tall grass and thick underbrush.

The bear cub had wedged its leg into the crook of a tree and was unable to free itself. Conservation officers think the cub had tried to climb the thin tree, slipped, and its leg became pinched between the trunks of two small trees.

A sow (female bear) was seen pacing around the immediate area. The bear cub had been seen earlier with a sow and another cub.

Conservation officers tranquillized the trapped bear cub while hazing the sow to keep it away so an officer to be able to get to the cub, free its leg and make sure it was not injured. Hazing the sow back meant officers were making a low noise, yelling at the sow, and stamping their feet to make her move back from the area.

If the situation is not an emergency, report the incident online or contact the nearest Conservation Officer Service district office. 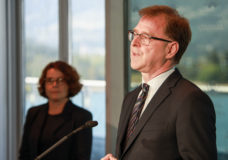 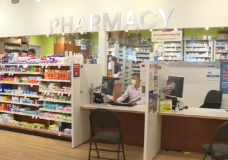