On the second day of the election campaign, their message is sustainable logging.

Arnold Bercov is president of the Public and Private Workers of Canada union.

“We need a government that’s committed to the people of this province,” says Arnold Bercov, president of the Public and Private Workers of Canada Union. “Giving opportunities for young people, caring about the environment.”

But the three political leaders are all on the Lower Mainland.

“I’m delighted to be here with our candidate Richard Lee in Burnaby North,” Clark said.

The message from the B.C. Liberal leader is a focus on jobs, and the economy.

“In this election, British Columbians will face a very, very clear choice,” says Clark.  “Only the B.C. Liberals have a plan to control spending, to cut taxes, and to create the kinds of jobs like the ones that General Fusion is producing.”

A key promise from the NDP’s John Horgan is a $400 annual grant to renters.

“There’s virtually zero vacancy rates in Victoria,” says Horgan. There’s zero vacancy rate in Kelowna. We want to make sure that renters, someone has their back. They have not had support over the past number of years, certainly since 2001, and we are going to change that.”

The Green Party, meanwhile. continues to branch out from environmental issues.

Andrew Weaver promised to raise welfare rates and provide a basic income support for youth aging out of government care in unveiling his party?s platform strategy on income security.

“A B.C. Green government will begin the transition to livable incomes with an increase to income assistance, persons with disabilities assistance, and shelter allowance rates,” Weaver said.

It also includes another 50 percent over today?s rates by 2020; a promise to strike a fair-wage commission to set B.C.?s minimum wage and a promise to work with the federal government to set a benefit of up to $205 million per month for B.C.?s low-income families.

All the leaders’ messages are likely to sharpen over the course of the campaign.

“Today was sort of a warming up,” says UVic political science professor Michael Prince. “The leaders are going to be trying out slogans, their sound bites and also trying to read the crowd and reaction.”

Fore more on the election, go to Your Vote 2017 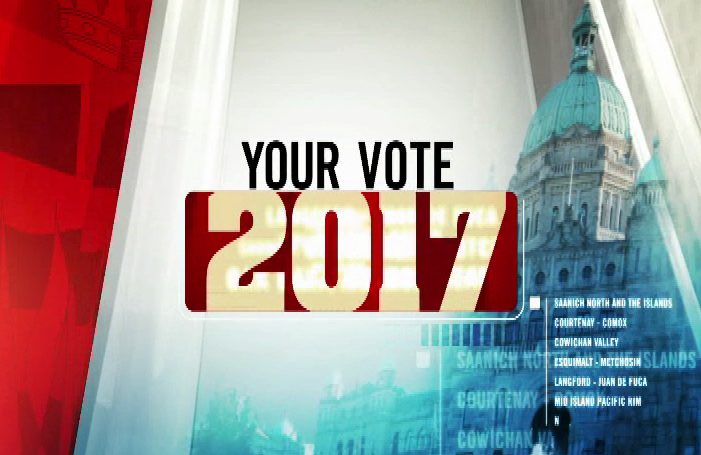 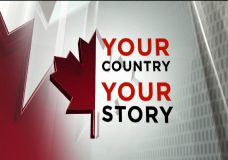 Your Country, Your Story: How did Ed Bain end up on Vancouver Island? 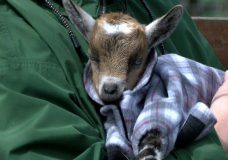 Who wants to cuddle baby goats in pajamas? It turns out, everyone.