BC Transit, TransLink to receive over $200M from government to help offset revenue lost due to pandemic 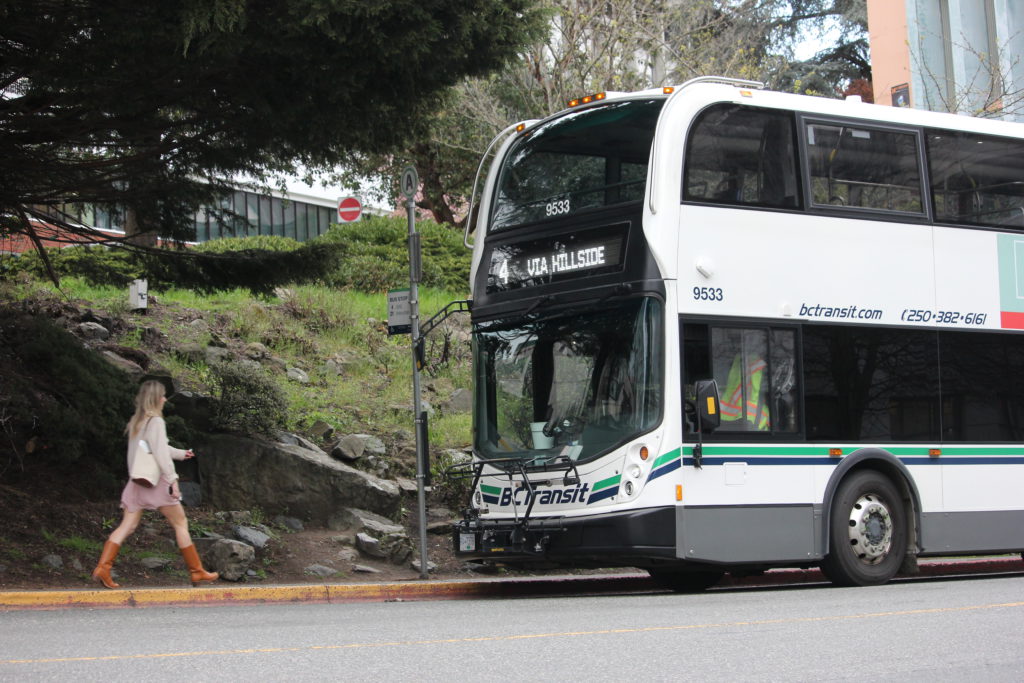 The BC government says BC Transit and TransLink, Metro Vancouver’s public transportation network, will receive a combined $204 million to help offset revenue lost during the COVID-19 pandemic as the services rebuild their ridership.

It says TransLink will receive $176 million and BC Transit will get the remaining $28 million to help cover ongoing pandemic-related impacts.

“An investment in transit is an investment in the British Columbian economy. This $204-million support for transit will mean that British Columbians can get around in a cleaner and more affordable way. As we continue our recovery, support like this will maintain good, middle-class jobs and sustain a critical service to the public,” said Harjit S. Sajjan, federal Minister of International Development and Minister Responsible for the Pacific Economic Development Agency of Canada.

“This funding from the Government of Canada and Province of B.C. will allow BC Transit and our local government partners to protect service levels and focus on continuing to provide stable, affordable and convenient service to those who need it most,” said Erinn Pinkerton, president and CEO, BC Transit. “It goes without saying that these past two years have had a significant impact on communities across B.C. Thank you to our riders, employees and partners for their ongoing support of public transportation.”

The government says TransLink has reported its ridership has rebounded to about 67 per cent of pre-pandemic levels, while BC Transit has seen a recovery of 70 per cent.

The federal government’s contribution of 102-million-dollars is being matched by the BC government to provide the additional relief. 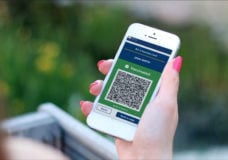 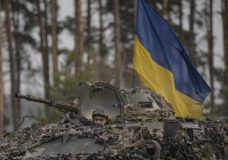