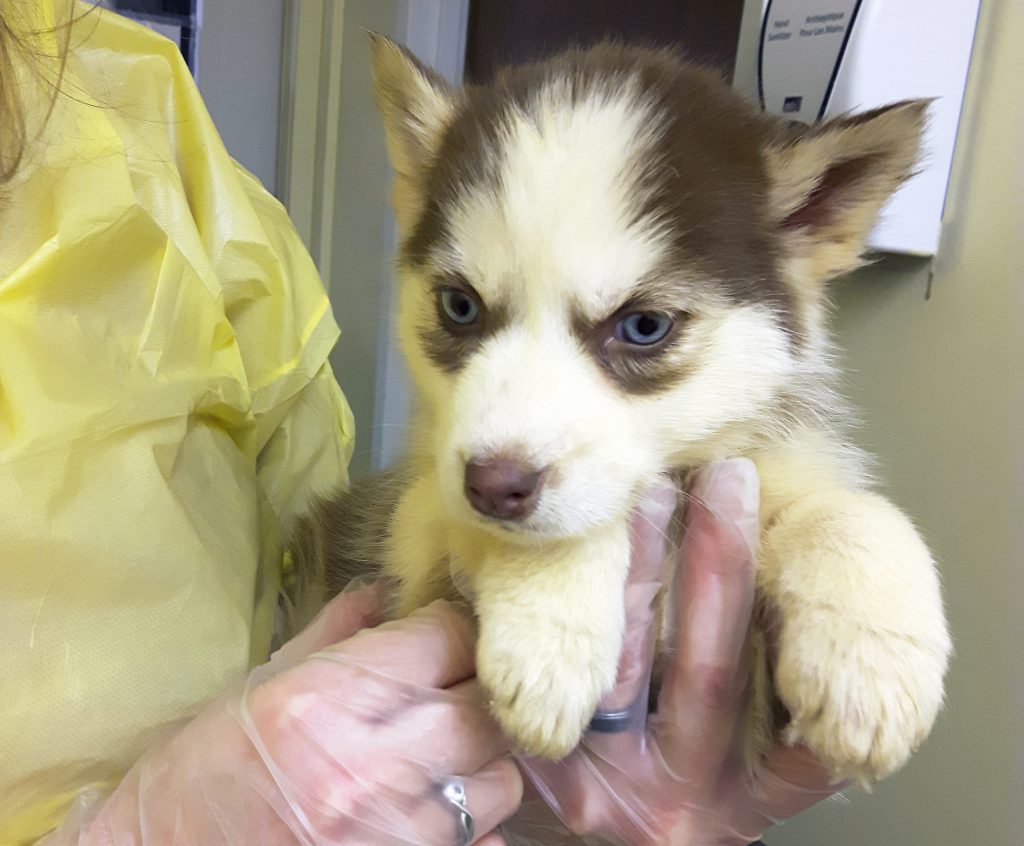 Seventeen puppies and two adult dogs survived a cold Christmas, and now the BC SPCA says they need donations to start their new lives.

The BC SPCA says the dogs were surrendered from a property in the interior after RCMP and animal control officers responded to a complaint and found the eight to 10-week-old husky puppies living outside in the cold and snow.

The property owner surrendered the animals to animal control, and the dogs were transferred to the local BC SPCA branch on Christmas Eve. The BC SPCA is not disclosing their exact location for the protection of the animals.

“It’s a true Christmas miracle that these puppies were saved from neglect and brought in from the cold,” says BC SPCA chief prevention and enforcement officer Marcie Moriarty. “We are grateful that the RCMP and animal control officers were able to get them immediate attention.”

The BC SPCA says that adoption inquiries for the puppies and dogs are not being accepted at this time, while the dogs are treated for worms and are in quarantine. They will also be spayed/neutered and provided with vaccines.

In order to cover these medical costs and other costs, the BC SPCA is asking for monetary donations. Those wishing to donate can to do so at https://spca.bc.ca/donations/emergency-alert/. The BC SPCA also added that they are unable to accept donations of clothing, blankets or other items at this time due to security issues involving the animals.

The BC SPCA says they will also be holding a naming contest for the 17 puppies. Those interested in participating can follow the BC SPCA on Facebook for more details and a chance to name one of the husky puppies. 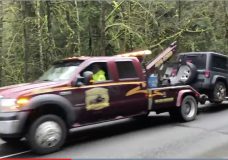