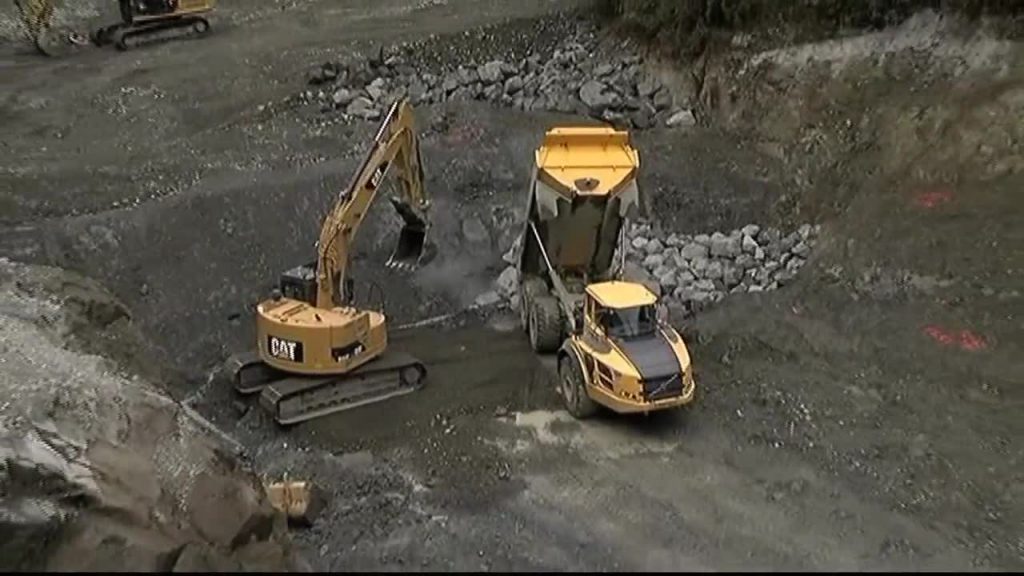 BC Hydro and it’s contractors have been taking advantage of low flows in the Salmon River since July 1st to remove an old wooden dam and return the river back to nature.

“Agencies, First Nations, stakeholders became concerned that this facility which is nine metres high and 39 metres long was a barrier, an obstacle to fish passage.” said BC Hydro’s Stephen Watson.

When the fall rains return all 95 kilometres of the river will once again flow freely.

Coho, chinook and steelhead will swim right past the spot where the salmon river diversion dam stood until two weeks ago.

“This facility is located about 58 kilometres from the ocean, but there’s another 40 kilometres of really good fish habitat past it and it’s cool water, and of course with climate change and water temperatures this system is going to become even more important so people are hoping this will help with fish productivity. There’s more fish getting upstream, hence there’s more fish spawning and production goes up.” added Watson.

There was a fish ladder built in the 1990’s but the dam built in 1958 still prevented the majority of fish from getting upriver and it was common to see schools of salmon trapped below the dam.

It was originally built to divert water to the John Hart generating station if it was needed but really only ever contributed about 4% to power generation.

“There was large runs of salmon here historically prior to the dam and we’re all hopeful that one of these days we’ll see some really big returns in the future.” said Cape Mudge band chief Brian Assu.

“K’omoks First Nation has a long standing history in the Sayward Valley and the Salmon River in particular where our village sites used to be and to see this work being done right now to enhance our salmon in our rivers is very exciting to us.” said K’omoks First Nation councillor Melissa Quocksister.

The cost to remove the dam and rehabilitate the river is $15million.

BC Hydro must be finished with the riverbed portion of the project by September 15th in time for the coho run. 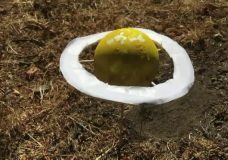 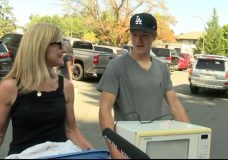 Move in day for University of Victoria students