BC Highway Patrol seeks witnesses to fatal crash in Parksville 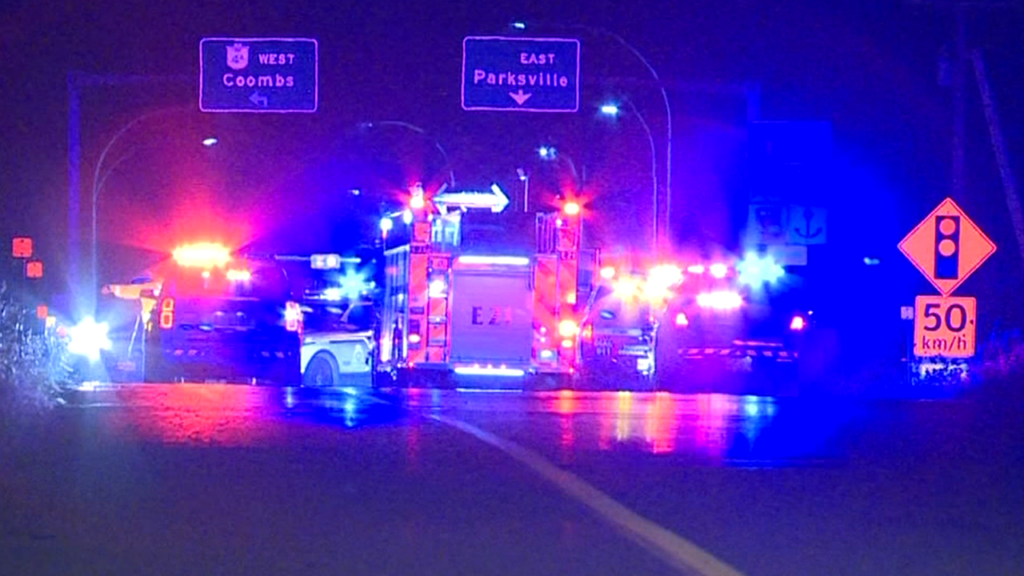 Police are looking for witnesses to a fatal crash that happened on Friday night in Parksville.

At around 10:00 p.m. on Sept. 24, a vehicle was travelling northbound on Inland Island Highway when it drove off the road at the Exit 51 off-ramp to Highway 4A, rolled over and landed on its roof.

According to BC Highway Patrol, there were two occupants — a 35-year-old male passenger and a 35-year-old female driver — inside the vehicle at the time of the crash.

They say the passenger was pronounced dead at the scene while the driver was airlifted to hospital.

“BC Highway Patrol Parksville would like to thank all of the many people who stopped to render aid, to the Oceanside RCMP and to the fire and ambulance crews for their assistance on the scene,” BC Highway Patrol said in a press release issued late Saturday night.

An investigation is underway and BC Highway Patrol are asking anyone who either saw the crash, attended the scene or has dashcam video to contact them at 250-954-2953. 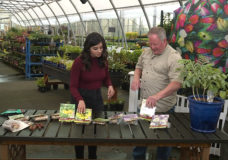 Get Up and Grow: Fall planting bulbs to keep away foraging squirrels 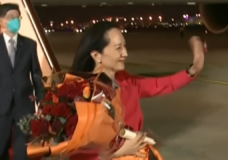 A timeline of events in the case of Meng Wanzhou