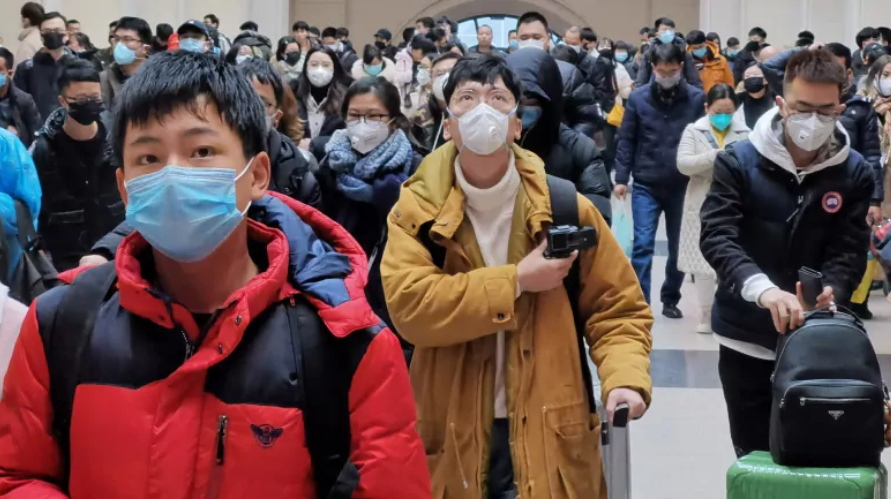 VANCOUVER — Officials at the BC Centre for Disease Control say they’re applying lessons learned from the SARS outbreak 17 years ago as they prepare for another deadly virus.

Dr. Danuta Skowronski said Friday there are no confirmed cases of the novel coronavirus in British Columbia and the risk of contracting the illness here is very low.

The virus causes flu-like symptoms and more than 1,200 cases have been confirmed worldwide, with the vast majority occurring in China.

Skowronski said officials have ditched strategies that proved ineffective during the SARS crisis, such as a body-temperature based test, and have implemented protocols to prevent the spread of the virus through hospitals and health facilities.

Health-care workers are prepared to deal with possible cases and the Vancouver airport is screening passengers for symptoms, she said.

“We know that intense efforts now to contain this virus can prevent it from establishing itself as an infection for humans forever, so it is very important to us in public health to try and contain it and stamp it out now,” she said.

The centre is also working with provincial and federal public health officials to update recommendations and protocol as new data emerges about the virus.

She encouraged concerned residents to consult official sources of health information amid rumours that the illness had been confirmed in the province, adding that there are many respiratory viruses circulating at this time of year.

Dr. Mel Krajden, medical director of the public health laboratory, said B.C. officials have developed a diagnostic test and are working with public health officials on its use.

“As soon as China released the sequences — that enabled us to actually create a synthetic test,” he said.

The diagnostic process also includes a long validation process and co-ordination with the National Microbiology Laboratory, in order to avoid false positives.

If the virus is detected in British Columbia, he said the case would be sequenced to make sure it is real.

Skowronski said there are no travel restrictions in place. She encouraged anyone travelling to take typical health precautions such as washing hands, avoiding ill people and animals.

Anyone who suspects they may have the illness is encouraged to phone 811 or their health-care provider.

By Amy Smart- The Canadian Press 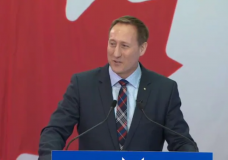 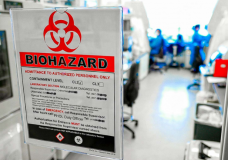