Remaining individuals to be relocated from Topaz, Pandora encampments by end of Wednesday: BC Gov’t 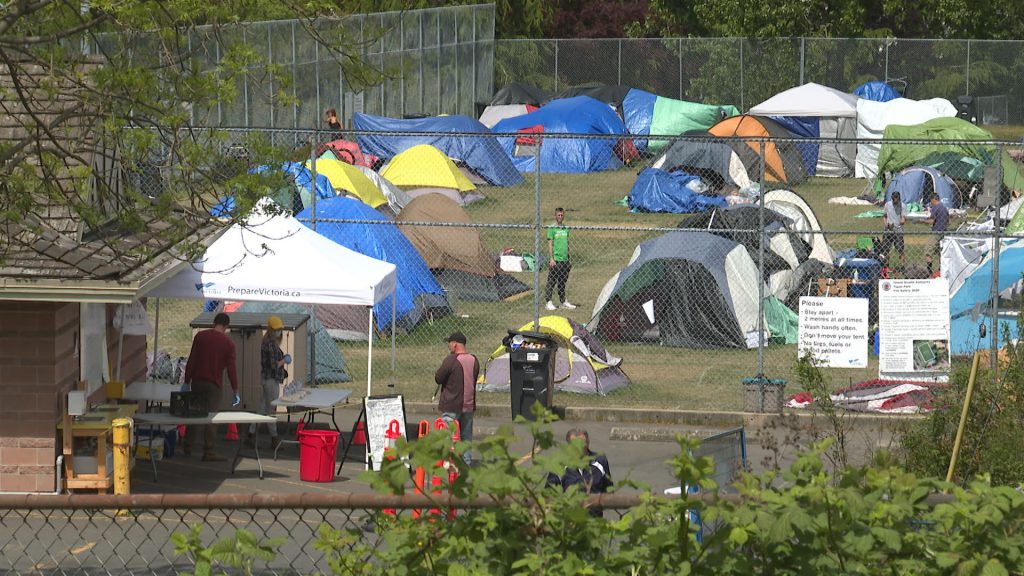 File Photo
Minister of Social Development and Poverty Reduction, Shane Simpson has announced that the remaining individuals who have been living in Topaz Park and along Pandora Ave will be safely relocated by the end of today, May 20.

Minister of Social Development and Poverty Reduction Shane Simpson has announced that the remaining individuals who have been living in Topaz Park and along Pandora Ave will be safely relocated by the end of today, May 20.

During a press conference earlier on Wednesday, Simpson said that since April 25, the BC Government had already moved 308 people experiencing homelessness in the two Victoria locations into safe housing. The expectation is that the remaining individuals would be re-located and the encampments would be closed down before the end of the day.

Simpson said that once all the people are out of both sites and the areas closed down, the City of Victoria will take over and clean up the tents and belongings that have been left behind.

According to the BC Government, the temporary housing sites provided include “wraparound services” such as daily meals, support with mental health and addictions challenges, and help with finding more permanent housing solutions.

“All 360 people who were camped at Topaz Park and along Pandora Avenue as of April 25 have been offered indoor accommodation. People continue to actively move into temporary accommodation today, and we will co-ordinate with the City of Victoria as we move people out and close the sites,” said Simpson.

Multiple locations around Victoria have been converted into safe housing sites over the course of the pandemic including Save-On-Foods Memorial Centre and the Comfort Inn, which was purchased by the BC Government earlier this month.

“I want to thank the dozens of people who have been involved in this partnership, including staff from BC Housing, the City of Victoria, Island Health, the Province, service providers, peer support workers and outreach workers. All have approached this massive effort to house people with compassion and care, providing people with choices that best suit their individual needs,” said Simpson.

According to Simpson, outreach workers have been the main point of contact with residents of the two encampments and have helped them register for safe housing, however, he suggests there is a small number of people that do not want to move inside. If individuals are of the mindset they do not want to go inside, the BC Government will not force them to, but they will be asked to leave the Topaz and Pandora locations, added Simpson.

“For the vast majority of people this is not an issue and they seem to be getting ready for the move today,” Simpson told CHEK News.

Despite the number of people that have been moved into safe housing locations over the last few weeks, City of Victoria Mayor Lisa Helps feels there is still more work to be done.

“We know there are people still living outside in the city and around the region. To address their needs and get everyone indoors is going to take continued leadership and investment from the Province and federal government as well as cooperation and coordination throughout the region,” Mayor Helps said.

Mayor Helps also pointed out that the relationships that have been formed between the vulnerable population in Victoria and the City will help with future efforts.

Over the past three weeks, the BC Government said they will have moved 600 vulnerable residents province-wide into safe housing with wraparound services. 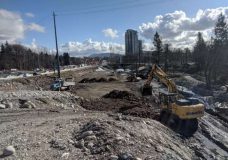