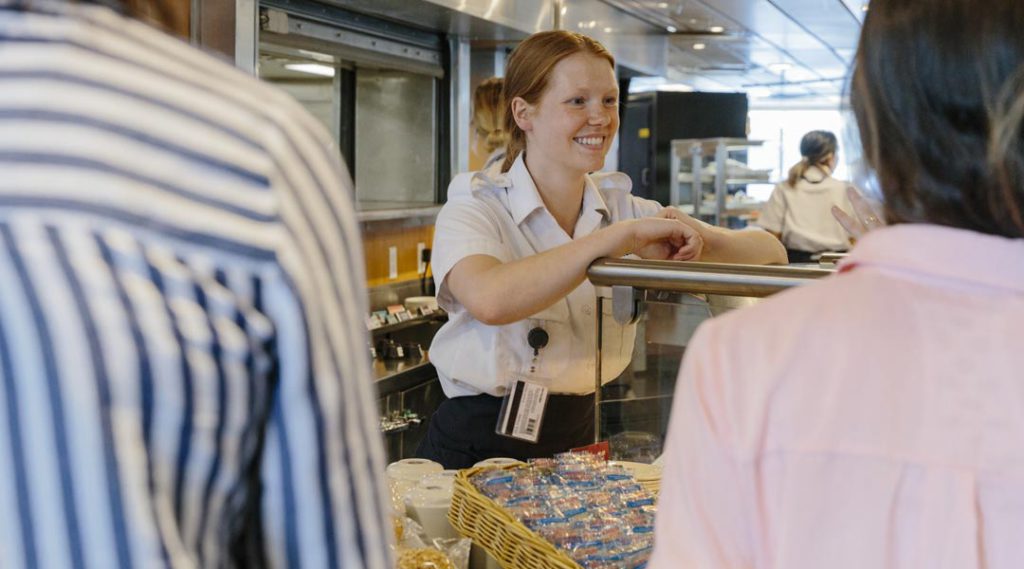 BC Ferries
Customers on board sailings between Swartz Bay and Tsawwassen will now be able to order alcohol at the Coastal Cafe.

Customers travelling on BC Ferries between Swartz Bay and Tsawwassen will now be able to order alcohol with their meals, with plans to expand to other sailings in the coming months.

The company had previously launched a trial to serve alcohol to diners in the Pacific Buffet. The buffet on board sailings has been closed during the pandemic, but now the ferries will be serving alcohol in the Coastal Cafe.

“We’ve heard from many passengers that they would like to enjoy an alcoholic beverage with their meal while on board,” BC Ferries says in an FAQ on its website. “Following the successful introduction of beer and wine in the Pacific Buffet, we are adding alcoholic beverages to the menu in select Coastal Cafes as a way to improve the customer experience.”

The company has implemented a two-drink limit per customer and drinks must be purchased with a meal. Alcohol will be available for purchase between 11 a.m. and 11:30 p.m.

Drinks being sold include cider, wine and beer and drinks cannot be taken out of the Coastal Cafe area.

BC Ferries says there are plans to expand the sale of alcohol to the Tsawwassen to Duke Point and Horseshoe Bay to Departure Bay routes.

MADD Canada tells CHEK News it is not opposed to the sale of alcohol on board BC Ferries as long as there are regulations in place to prevent over-service to drivers.

Some of the regulations are ones that BC Ferries has implemented as part of this rollout, including limiting the number of drinks, restricting consumption to designated areas, limiting the hours of alcohol service, and requiring staff to possess valid and current server training certification.

“MADD Canada also recommends that BC Ferries provide additional extensive training to all ferry staff on how to identify someone who may be intoxicated, either aboard the ferry or as they are entering their vehicles, and that signage is prominently posted on ferries and terminals empowering people to call 911 if they see a driver they suspect is impaired,” MADD Canada said to CHEK News in an email statement.

On the same day that the sale of alcohol was rolled out, BC Ferries also announced it would end its online ordering option.

“We originally launched online food ordering as a trial on the Spirit of British Columbia and the Spirit of Vancouver Island with plans to evaluate if we should expand it to other ferries,” the company says on its website.

“We expected online food ordering to improve our customers’ experience by reducing crowding and line-ups and for the cafeteria. Also, only a small number of customers per sailing used the system and so there wasn’t a significant change in the queues to the cafeteria.”

The company says while there was only a small number using the option, it made order fulfillment more difficult for kitchen staff, so it is ending the option so staff can focus on the in-person orders.

Additionally, BC Ferries tells CHEK News it is reviewing options for reopening the Pacific Buffet and SeaWest lounge, but they remain closed at this time. 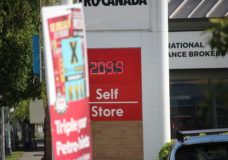 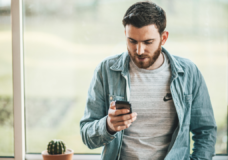