BC Ferries makes U-turn after forgetting foot passengers at terminal 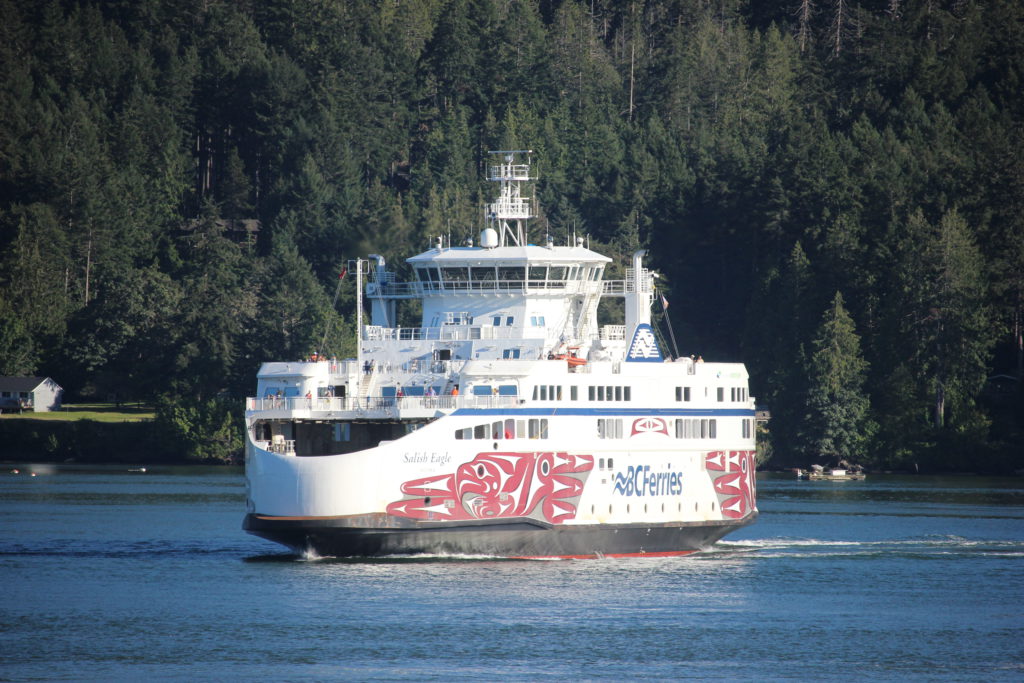 A BC Ferries vessel sailing to Galiano Island had to make an impromptu U-turn last Friday after forgetting about two-dozen foot passengers at the terminal.

Company spokesperson Deborah Marshall says crews missed some passengers while loading traffic onto the Salish Eagle at the Tsawwassen terminal, forcing the ship to turn around and pick them up.

According to Marshall, a crew shortage was to blame.

“The vessel had been given clearance and was just in the departure process when we realized the error,” she told CHEK News.

A video posted to social media shows the forgotten passengers being greeted with applause by those already on board.

“There were 34 foot passengers on that sailing in total. From the video it appears about 25 foot passengers were missed,” Marshall said, adding: “We certainly apologize to our customers, but are pleased the issue could be resolved in a timely manner.”

The ship was about 25 minutes behind schedule by the time all passengers were on board and clearance procedures were complete.

The forgotten passengers are greeted with applause pic.twitter.com/0TyNDXO16W 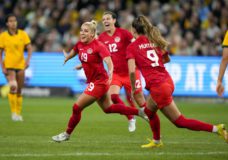 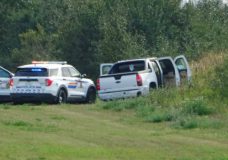 Inquests to be held into Saskatchewan stabbings, death of suspect in custody