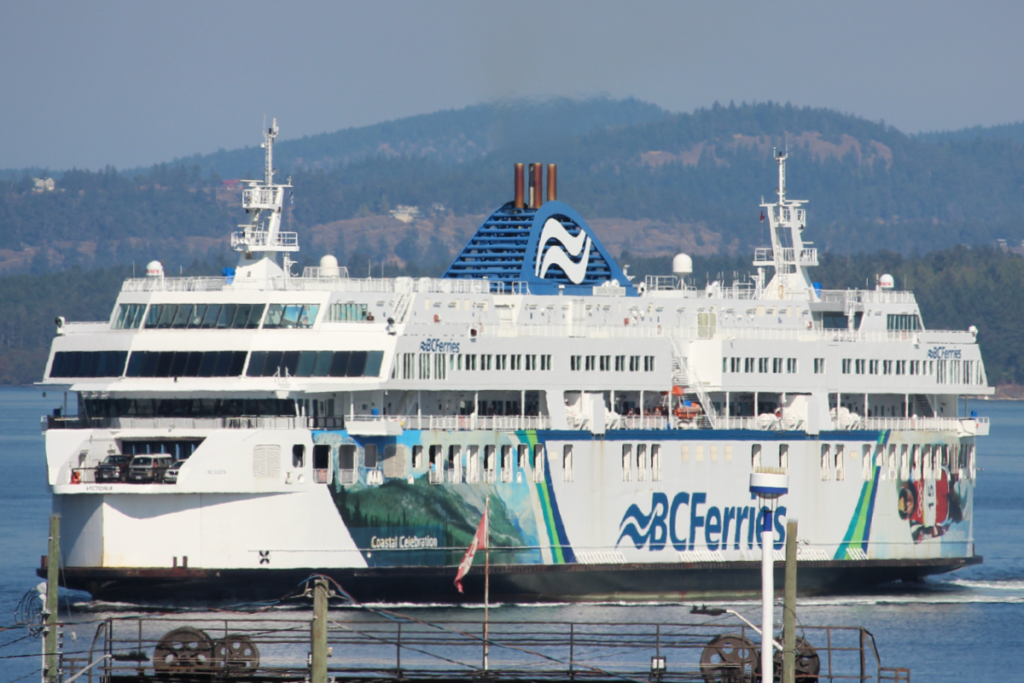 BC Ferries is expecting a very busy Thanksgiving long weekend, particularly as the Spirit of Vancouver Island remains out of service.

The company said in a press release Tuesday that the Swartz Bay-Tsawwassen route — its most popular route — will be especially busy this coming weekend.

As a result, BC Ferries says they will provide four-ship service between the two terminals but that the route will run on reduced capacity due to a smaller vessel subbing in.

Passengers are urged to book their tickets in advance to secure a spot or to be prepared for sailing waits.

“Historically, the most popular travel times are Thursday and Friday afternoon, and Saturday morning for traffic moving from Vancouver (Tsawwassen and Horseshoe Bay) to Vancouver Island and the Sunshine Coast,” the statement read. “The most popular travel day of the long weekend will be Thanksgiving  Monday, with traffic sailing from the Nanaimo (Departure Bay), Victoria (Swartz Bay) and the Sunshine Coast (Langdale).”

Meanwhile, the Spirit of Vancouver Island, which experienced a mechanical issue last week, remains out of service for repairs until further notice.

BC Ferries advises customers to travel during less busy times and travel as a foot passenger, if possible.

People are also urged to arrive at the terminal 45-60 minutes before their scheduled departure.

The holiday Monday schedule will be in effect after 2 p.m. on Thanksgiving Day for its Southern Gulf Island routes, which include Salt Spring, Pender, Mayne, Galiano and Saturna Islands. 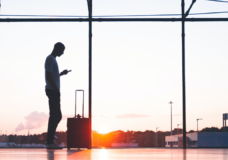 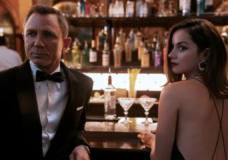 Daniel Craig on bidding Bond goodbye in 'No Time to Die'