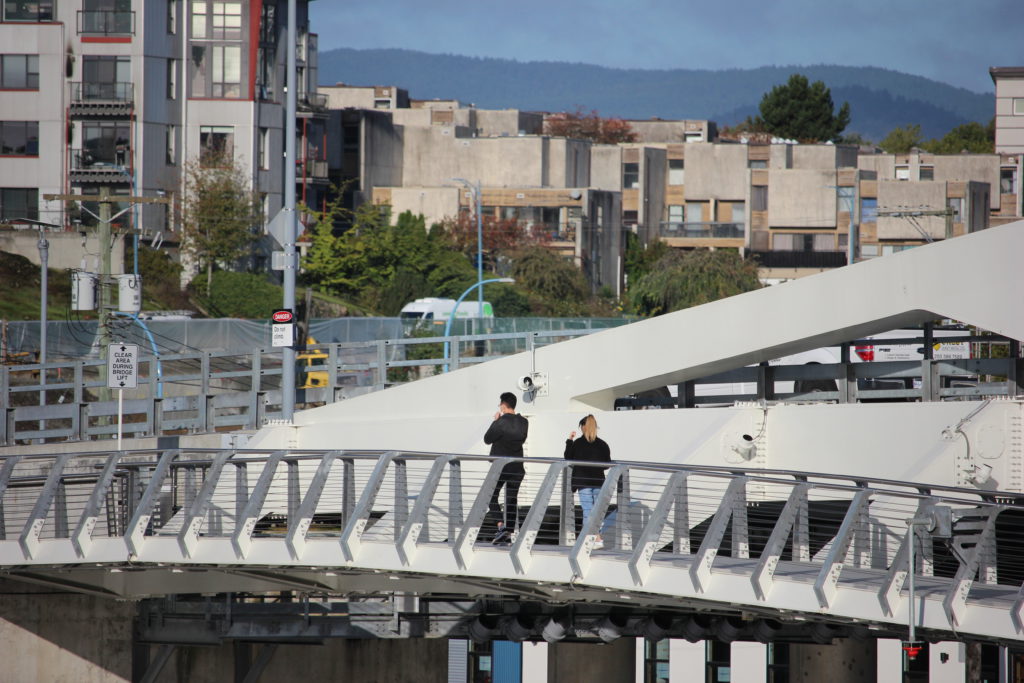 British Columbia health officials have reported 1,984 new cases of COVID-19 and nine deaths over the weekend.

Two of the nine deaths recorded over the weekend were in the Island Health region, which also has 607 active cases, according to provincial health officials.

Of the new cases, 220 were in Island Health, 319 were in Vancouver Coastal Health, 609 were in Fraser Health, 542 were in Interior Health, and 294 were in Northern Health.

However, in a statement released to the media, the province says “the numbers of total and new cases are provisional due to a delayed data refresh and will be verified once confirmed.”

There are currently 5,825 active cases in the province, 278 people in hospital — 139 of whom are in intensive care and the vast majority of those people are unvaccinated, according to the province.

A total of 167,078 people in B.C. have recovered from COVID-19 while more than 7.6 million doses of vaccine have been administered province-wide.

New data released from the province shows that people not fully vaccinated accounted for 77.8 per cent of cases recorded in B.C. from Sept. 3 to Sept. 9.

There are 528 active cases — 69 in North Island, 249 in Central Island and 210 in South Island — on Vancouver Island, according to the latest update from Island Health. Ho

Twenty-three people are in hospital with COVID on the Island, 15 of whom are in critical care.

Over the weekend, 5,881 doses of vaccine were administered on Vancouver Island, bringing the total number of doses administered in the region to 1,270,785, with nearly 48 per cent being second doses.

Since the onset of the pandemic, there have been 7,327 cases reported, 56 deaths, 314 total hospitalizations, and 6,610 recoveries recorded on Vancouver Island.

Editor’s note: The BCCDC lists the active case count for Vancouver Island at 607, which is 79 more active cases than what Island Health has reported. There are often discrepancies between the figures due to “differences in reporting” timeframes between the two agencies, however, Island Health has repeatedly stressed that their figure is more reflective of the current situation. 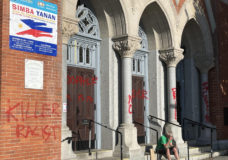 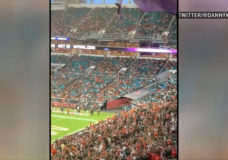