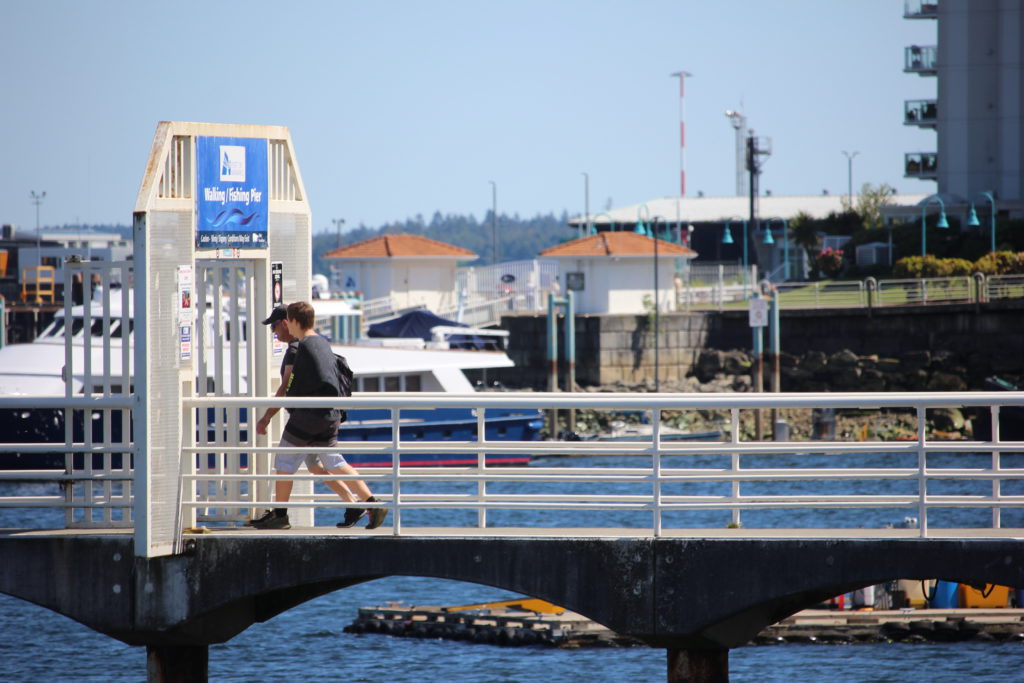 British Columbia health officials on Tuesday reported 641 new COVID-19 cases — including 53 on Vancouver Island — and no new deaths since their last update on Aug. 23.

There are currently 5,357 active cases across the province, as well as 138 people in hospital — 78  of whom are in intensive care.

Of the new cases reported on Tuesday, 53 were in Island Health, 125 were recorded in Vancouver Coastal Health, 149 were in Fraser Health, 273 were in Interior Health, 39 were in Northern Health and two cases were in people who generally reside outside of Canada.

According to new data provided by the province, individuals who were not fully vaccinated accounted for 83.4 per cent of all cases and 85.6 per cent of hospitalizations between Aug. 9 and Aug. 22.

There are currently 383 active cases — 62 in North Island, 154 in Central Island and 167 in South Island — on Vancouver Island, according to the latest update from Island Health.

According to the BCCDC’s dashboard, there are 10 people in hospital and 12 people in critical care. CHEK News has reached out to the Ministry of Health for clarification.

Over the past 24 hours, there were 974 new tests for COVID-19 performed and 2,396 doses of vaccine administered on Vancouver Island. Of those doses, 10 were AstraZeneca, 1,355 were Moderna and 1,031 doses were Pfizer.

Since the pandemic began, there have been 6,039 cases reported, 43 deaths, 276 total hospitalizations, and 5,519 recoveries recorded on Vancouver Island.

Editor’s note: The BCCDC lists the active case count for Vancouver Island at 430, which is 47 more active cases than what Island Health has reported. There are often discrepancies between the figures which the two agencies claim is due to “differences” in their reporting timeframes. 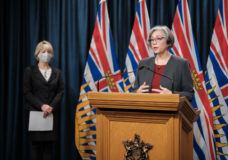 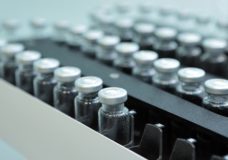